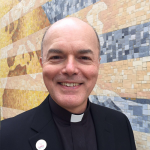 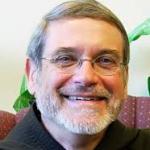 Former Executive Director of the Conference of Major Superiors of Men 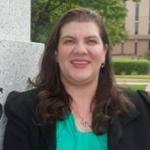 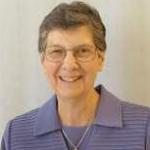 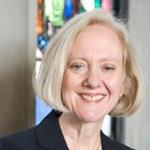 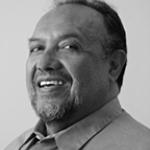 Former Executive Director, Witness to Innocence; Present Advisory Board Member at the Center of Human Rights, University of Washington 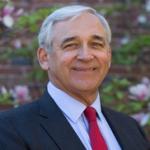 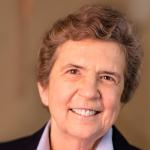 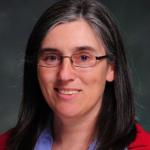 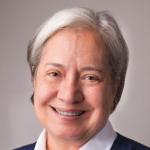 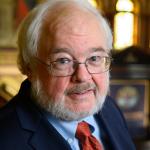 John Carr is the founder and co-director of the Initiative on Catholic Social Thought and Public Life at Georgetown University. He served for over 20 years as director of the Department of Justice, Peace, and Human Development at the United States Conference of Catholic Bishops, directing the Conference’s public policy and advocacy efforts on major domestic and international issues as well as sharing Catholic social teaching on human life and dignity, solidarity, faithful citizenship, and care for creation.