Proponents of capital punishment are often quick to invoke crime victims in their calls for executions. But the reality is that many families of murder victims have come forward to say that the death penalty system simply perpetuates their pain, reopening their wounds again and again.

This prospect of retraumatizing victims was something Christina Swarns, current executive director of the Innocence Project, became keenly aware of when she took on the Texas death penalty case of Buck v. Davis. Mr. Buck had been convicted of killing his girlfriend and another man; ultimately, his case went all the way to the Supreme Court.

“It became clear to me that we couldn't fight for [Mr. Buck’s] life meaningfully and authentically without really engaging... around the fact that there are people whose lives were affected by this crime forever,” Swarns said. 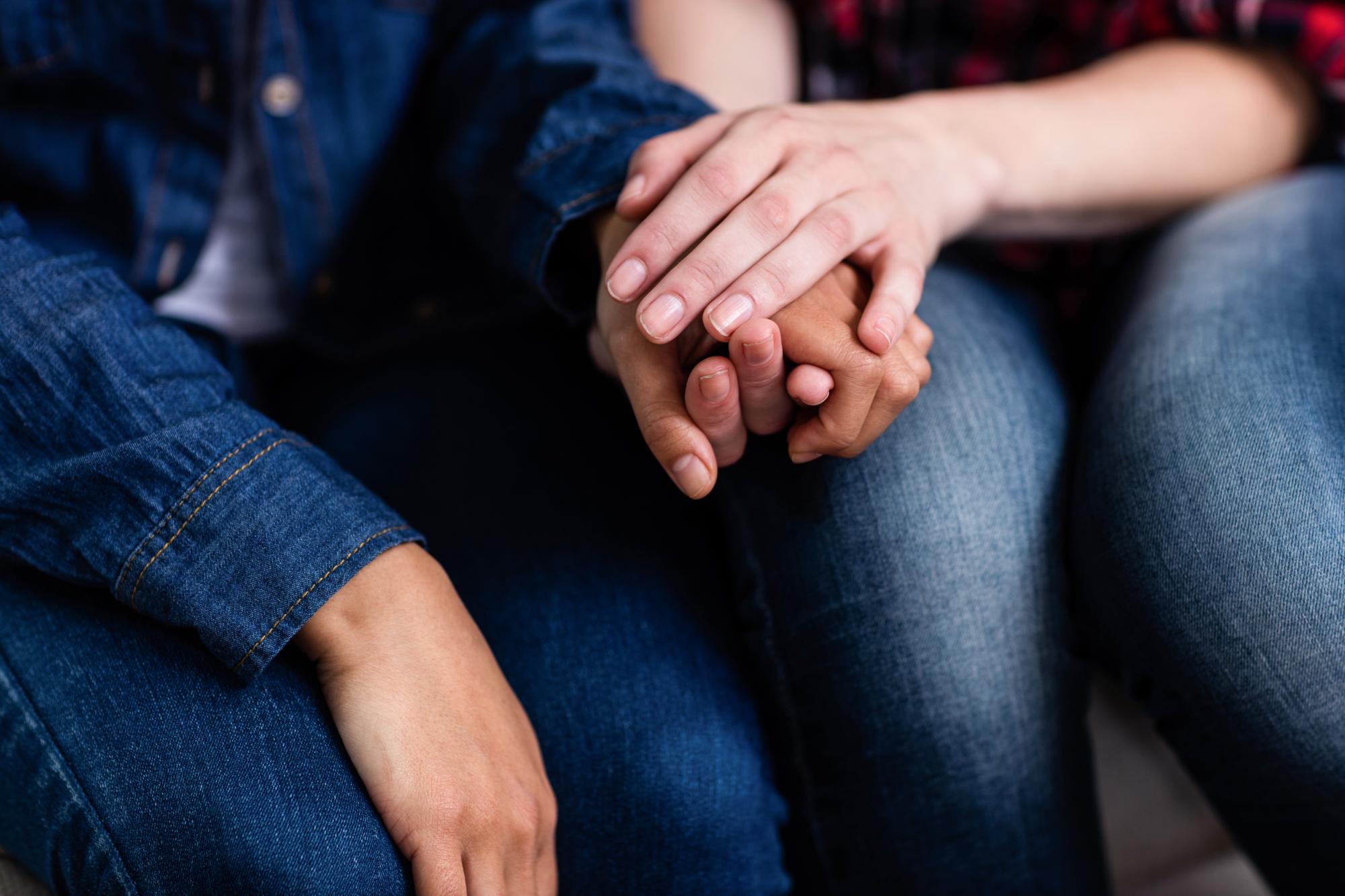 Contact between victims’ families and defense teams is often limited in death penalty cases. Families typically have access only to the prosecution, which can leave them with unanswered questions and unaddressed needs.

But an uncommon process known as Defense Initiated Victim Outreach (DIVO) can open up a line of communication between victims’ families and the defense. By way of a trained facilitator, DIVO allows defense teams to reach out to crime victims in order to identify — and ideally respond to — their questions, concerns, and needs.

In some cases, victims’ needs might be significant, requiring the facilitator to reach out to the person who has perpetrated the harm on behalf of the surviving family. In other instances, their needs might be lesser ones, asking the facilitator to simply listen, hold space, and be present with the family as they grieve the loss of their loved one.

Seeking such a process, Swarns turned to Sheryl Wilson, an expert in victim outreach who currently leads the Kansas Institute for Peace and Conflict Resolution.

The two women recently shared the full story of their collaboration in an episode of CMN’s podcast on restorative justice, Encounters With Dignity. Listen to the full episode below.

“They reached out to me,” said Wilson, “to bridge in this circumstance where they, as a defense team, would not have had the capability to go to the surviving family members to find out what their needs are.”

Despite the doors it opens for victims and their families, victim outreach is still an uncommon practice in capital cases — one of the reasons for this being apprehension on the part of defense teams.

According to Swarns, “For anybody [who] represents someone who has been convicted of a crime, and especially a violent crime, the idea and the process and the thought of reaching out to the survivors — the people who have been harmed — is perhaps the scariest thing you can do.”

“That fear of what kind of response you're going to get,” she added, “stops lawyers like me in their tracks.”

Ultimately, however, Swarns and her team determined that the potential benefits of victim outreach outweighed their fears. They wanted to know where the victims’ families stood on the possibility of Buck’s execution. Part of what motivated them to take the plunge was another critical dimension of Buck’s case: race.

Both Buck and his victims were African-American. And during Buck’s trial in Harris County, Texas, his original defense counsel introduced testimony that he was more likely to commit crimes in the future because he was Black.

“Duane Buck's life was reduced to the fact that he was going to possibly reoffend because he happened to be African-American,” said Wilson. “The dehumanization of that just is a way of showing once again, how imbalanced the system is in applying the death penalty in capital cases.”

According to Swarns, “We weren't quite sure how an African-American family in this circumstance would feel about an execution. And so we knew it was important for us to pursue that question and to find out the answer.”

The U.S. death penalty system is the latest evolution of our nation’s centuries-long legacy of racial oppression. Countless people of color know intimately the ways that the legal system not only fails to meet their needs, but can be a source of harm in itself.

In many respects, restorative processes offer a way of reimagining these traditional legal processes that have long neglected and harmed marginalized groups like crime victims and people of color. They offer a way of doing what our current system often fails to do: meet the needs of those who are too often left out of the process.

Paving the Way for Processes of Healing and Repair

In taking on the role of liaison in Buck’s case, Wilson was ultimately able to connect with Buck’s half sister, who was also injured in the crime.

“I played a peripheral role in supporting her in just having the conversation with her brother, to talk about what happened,” Wilson says. “She had made the decision that she forgave her brother…. It was just amazing that there was a way that we could respond restoratively in this circumstance.”

In the face of centuries of institutionalized harm, many communities and leaders of color in the U.S. continue to be instrumental in creating and sustaining grassroots spaces of healing and repair.

In a special way this Black History Month, we wish to acknowledge the wisdom and contributions of these leaders, including Christina Swarns and Sheryl Wilson, who are breaking the molds of our traditional legal system in order to attend to the needs of everyone impacted in cases of harm.

Listen to Christina Swarns and Sheryl Wilson share their story on Encounters With Dignity, CMN’s podcast on restorative justice. 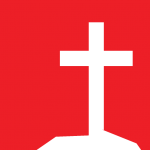