Confronting the Sword with Love: A Reflection for the Fifth Sunday of Lent 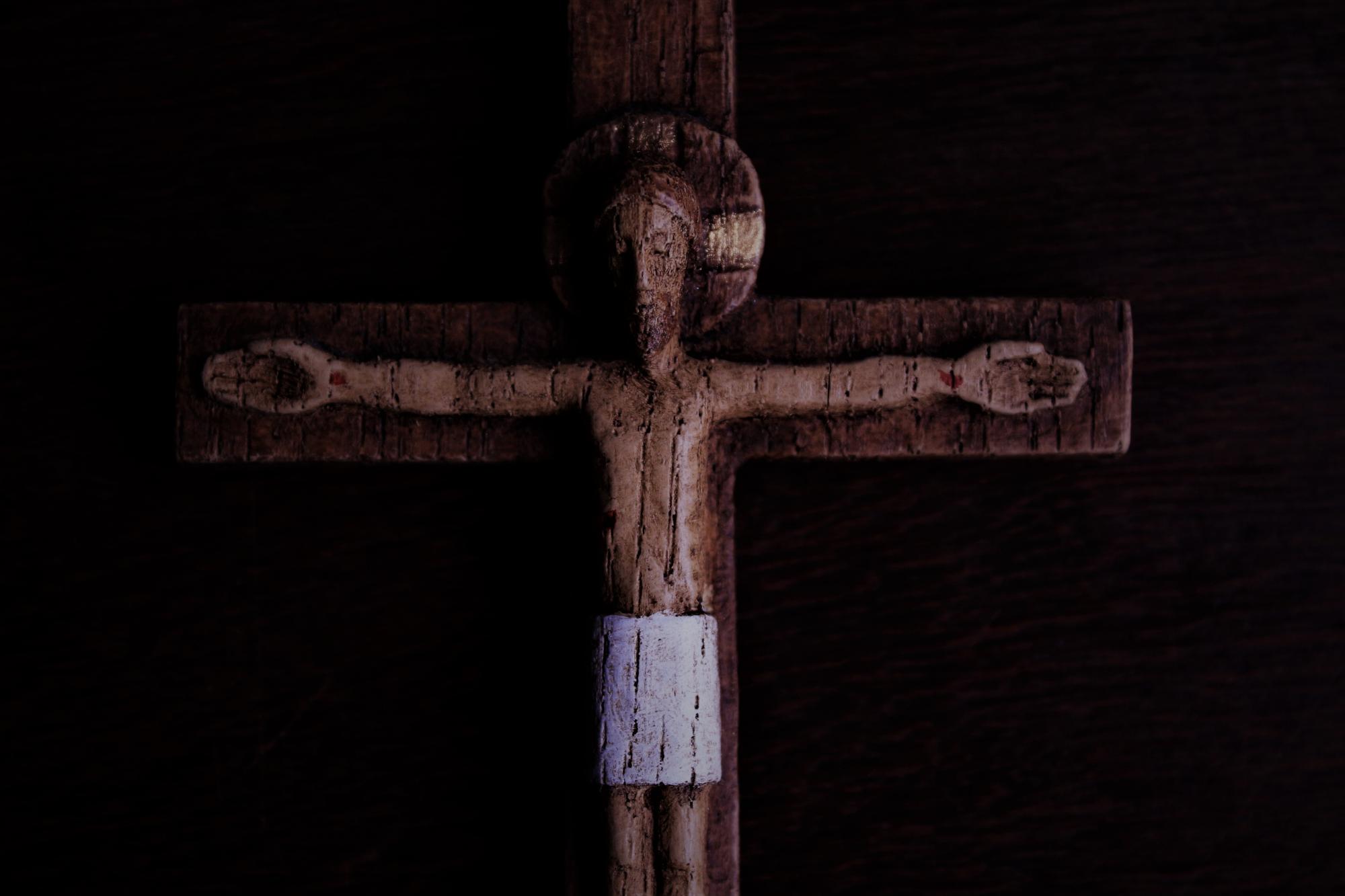 I am a true child of the late 1960s and 1970s. During those years my sister, Theresa, considered herself the greatest Beatles fan that the world had ever known.

In 1966, Theresa actually saw the Beatles perform at the old Cleveland Stadium, and that made her a celebrity. Her passion for the Beatles rubbed off on me. I became a fan not only of the group, but of the group members who launched solo careers.

The refrain was hypnotic, and it made the public — me — think of actually seeing the Lord.

Now, Harrison was not singing about Jesus, but of the Hindu deity, Krishna. But that is beside the point. Harrison had us singing about seeing the Lord, and as Christians, when we sang the song, we were desiring to see Jesus.

In the opening part of today’s Gospel, we read of Passover festival-going Greeks who, like those of us singing Harrison’s refrain, desired to see Jesus.

However, once their request filtered through the chain of command within Jesus’ team, these visitors got more than they expected. They got to observe Jesus as he recognized that his lifestyle of unconditional love, universal grace, and unapologetic willingness to speak truth to power earned him the status of Public Enemy #1, and that he was destined for state-sponsored execution.

Accordingly, Jesus was too busy to entertain guests.

Yet he was not too busy to make clear his understanding of what it means to be faithful to God. Through describing the productive life cycle of a grain of wheat that gives life through sacrificing its own, Jesus teaches that it is in giving ourselves to God and God’s purposes that we find authentic life.

It was probably a good thing that those Greeks were denied access to Jesus, for I am not sure they could have handled this news from him; I am not sure we can handle this news.

Many of us get so swept up in the culturally satisfying “Personal Savior-Soul Salvation” narrative of Jesus, that we miss entirely his culturally transformative life and value system that demonstrated the power of life over death, love over fear, justice over tradition, forgiveness over bloodshed, and human dignity over systemic oppression.

Jesus understood that the empire could not be transformed through matching spear against spear and sword against sword. Accordingly, we cannot extinguish death in our streets by expanding death in prisons by way of executions.

The way of Jesus is to confront the forces of the sword with the soul force of unconditional love that enables universal grace and the unapologetic willingness to speak truth to power.

Considering the around-the-clock thirst for political power and economic domination in much of our pandemic-altered national and global landscapes, perhaps the urgent Lenten question is: Are we willing to be the sacrificial grain of wheat through which God’s love transforms the world?

Get CMN's annual collection of Lenten Reflections delivered to your inbox. 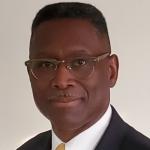 Rev. Dr. Jack Sullivan, Jr. is the executive director of the Ohio Council of Churches and is an ordained minister of the Christian Church (Disciples of Christ). Rev. Sullivan’s sister was murdered in 1997, yet his family rejects the use of the death penalty for the person responsible. He was awarded the 2020 Social Justice Award by Ohio Governor Mike DeWine in recognition of his work to end the death penalty.