"Far Greater Reconciliation": A Reflection for the Fourth Sunday of Advent 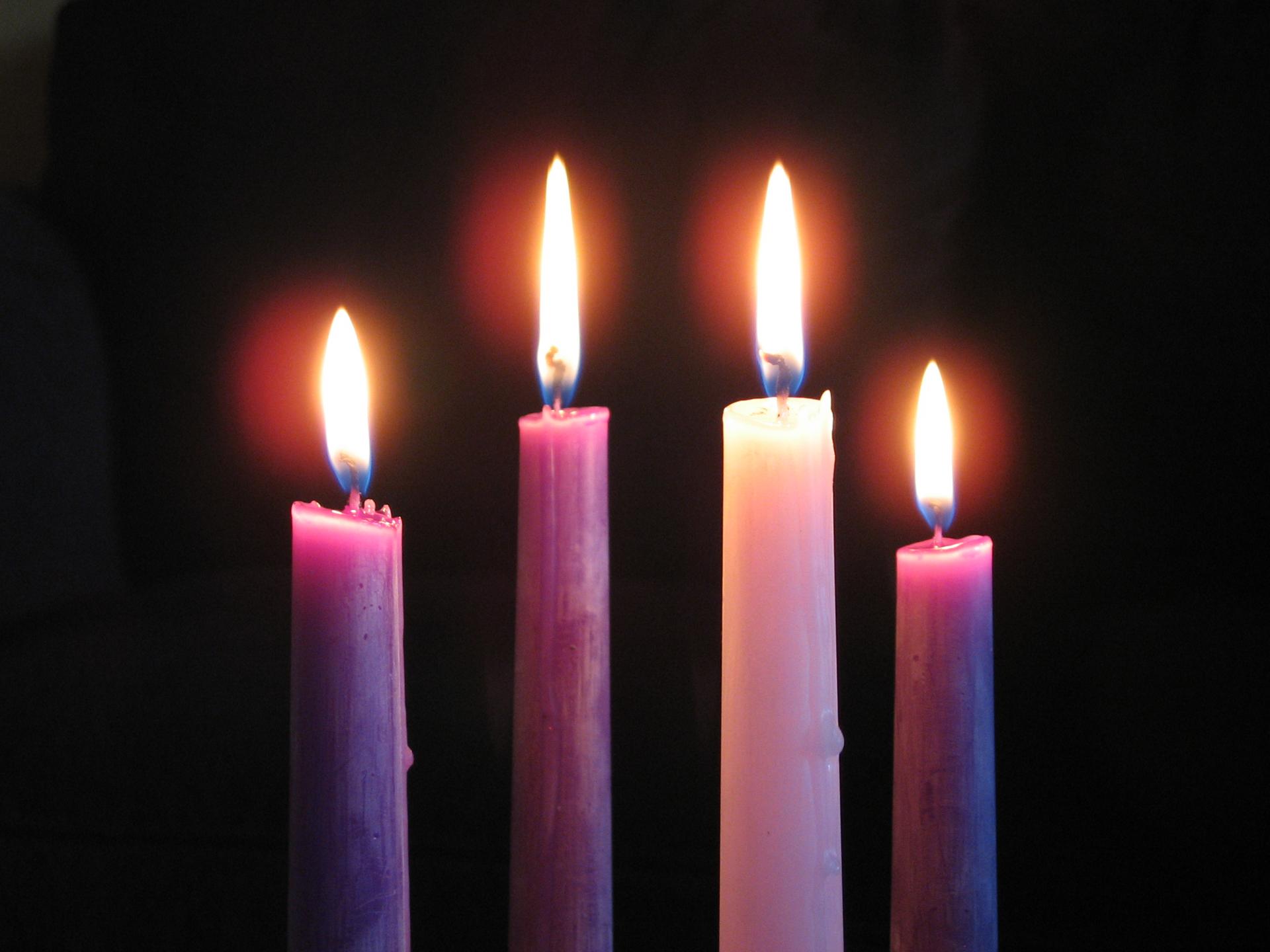 Despite Mary’s courage and honesty, I imagine Joseph probably wanted nothing to do with Mary at that moment. Can you imagine her trying to explain? The Holy Spirit, really? It probably seemed to Joseph that Mary was heaping miraculous lies on top of her betrayal. He wants a divorce.

Most men in that position would be so angry they’d want retribution, and the law at that time certainly allowed that: adultery was punishable by death.

But today’s reading tells us that Joseph was “unwilling to expose her to shame.” Shame was the least of Mary’s worries, but the brutal death by stoning goes unmentioned.

Unwilling to marry a woman he thinks has betrayed him, but not wishing to see harm come to the woman he loves, Joseph decides on a compromise: to divorce Mary quietly, without a stated reason.

Mary would avoid the death penalty. She’d suffer the life sentence of a divorced woman in patriarchal Israel instead.

Of course, as we know, this was not God’s will. Joseph’s act of legal “mercy” is not enough. Scripture says Joseph was a righteous man, one who is faithful to the law. He tried to do the right thing according to the law. But it took the grace of God, from the lips of an angel, to sway Joseph to follow a higher law: love.

His will is the same for us. He desires for us to be willing to listen to Him, as Joseph did. To show mercy to those who have hurt us, and to reconcile with those who have done us wrong, whether in perception or truth.

We have our laws and our legal systems, but God calls us to something greater: mercy and love.

God’s justice, and therefore our justice, is not one of death, but redemption.

It is a restorative justice.

A complete collection of CMN's 2019 Advent Reflections is available for PDF download.

Get your copy at the link below. 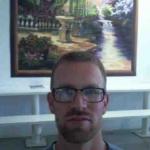 Conor McBride is an offender who was blessed with the opportunity to participate in a restorative justice solution. He is currently an inmate law clerk and program aide in the Florida Department of Corrections. 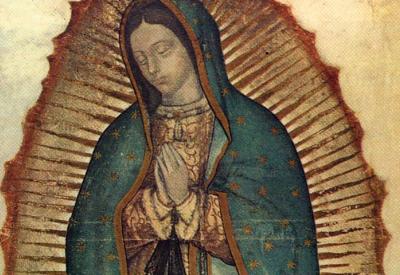 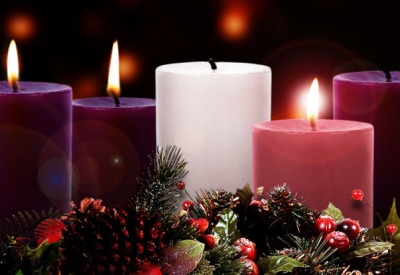 Solidarity and Accompaniment: A Reflection for the Third Sunday of Advent

For the Third Sunday of Advent — Gaudete Sunday — the Scripture readings begin to shift from “the Lord is coming” to “the Lord is at hand.” 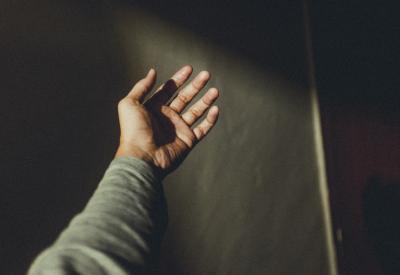 Light Among Darkness: A Reflection for the Second Sunday of Advent

The readings for the Second Sunday of Advent call us, God’s children, to live in harmony with one another. This unity can only be achieved through the light of Christ. 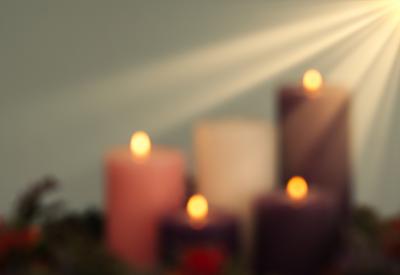 Living and Walking in the Way: A Reflection for the First Sunday of Advent

As we prepare to celebrate the birth of Christ, we reflect on how we can live and walk as he did.