Fighting the Death Penalty, As Only a Mother Can

In speaking with my niece on the phone the other day, she stated to me, "Auntie, you have been fighting for Paul's life for 13 years and have never given up on him. Even with you losing everything, it has not stopped you. You are one hell of a mother!"

I had to stop and think. It has been 13 years since the fateful day my son was sent to Texas' Death Row to face the ultimate death.

As a single mother raising two young, Black males, I had fulfilled one of my dreams — owning a house for my boys and myself. I was happy. We were happy. To me, having our own home was something I had always wanted. It was something I could call my own and, if they ever needed, it was a place for my sons to come back to.

My sons and I have always been close, and we remain close to this day. Since they were toddlers, we never left each other without saying, "Bye, I love you, and have a nice day." It was extremely important to us to show each other the love we felt as a family.

In October 2006, my whole world came to a complete stop. Paul was arrested and charged with capital murder in Tarrant County. This had to be a mistake, not my Paul.

I grew up with a mother who always helped people and I instilled in my children the same trait, to be kind and helpful. In this nature, Paul volunteered at a school and met a young man who needed help. My home was always open to people needing assistance, so this young man came to live with us until he could find his family in the area. After a short time, I became uncomfortable with his arrangement and asked him to leave my home. Something gave me a bad feeling about this young man.

Talk about a mother's intuition. This young man did bring harm to my family, and in the most terrible way. He threatened the lives of my younger son and me if Paul did not participate in a robbery, a crime that the young man had planned with two other friends who backed out at the last minute.

A complete and unforeseen tragedy occurred during the robbery and a person's life was taken. The young man had killed a person. Paul was arrested and, under the Texas Law of Parties*, was charged with capital murder. My son received the death penalty.

This is how my fight to end the death penalty began. I continue fighting by traveling to marches and rallies and speaking at churches and youth meetings. One of the most powerful events I attend each year is the Annual Fast and Vigil to Abolish the Death Penalty, also known as Starvin' for Justice, held outside the United States Supreme Court.

This journey is not just about getting my son off death row. It's about ending the death penalty, period.

The pain and suffering that I have endured every day for the last thirteen years will be worth it if I can save my son's life. Everything else is gone. The good job, the car, the house. But Paul is still here, and I will fight to my last breath to save my son.

I will not quit until this injustice comes to an end. 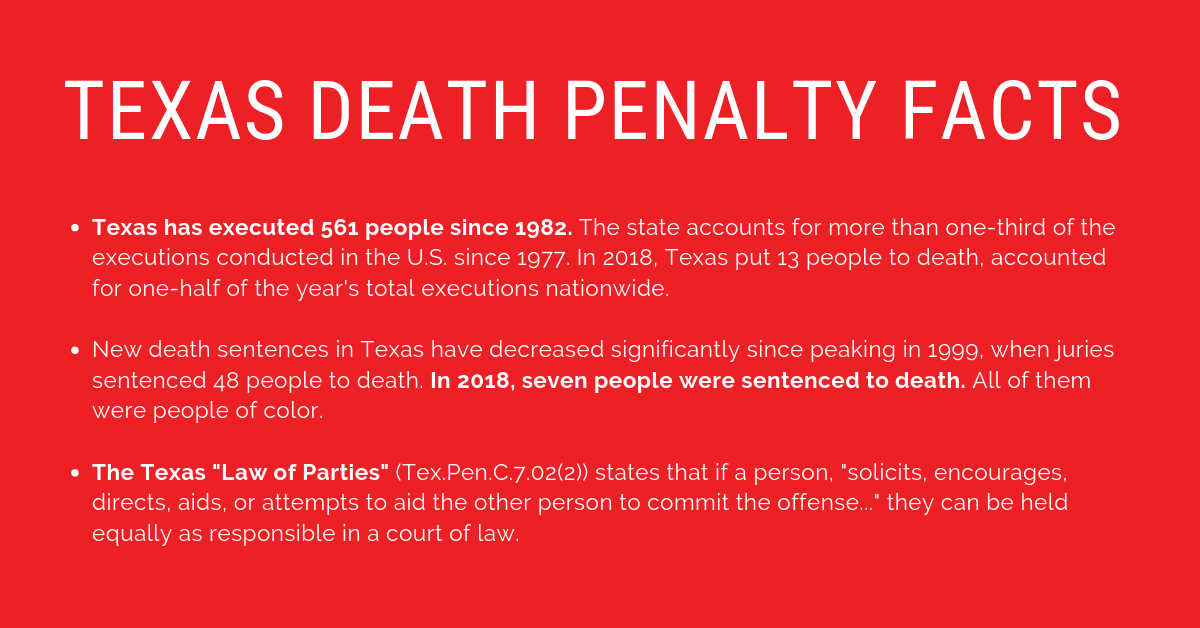 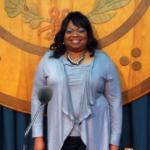 Marilyn Shankle-Grant is a death penalty abolitionist in the state of Texas and the mother of Paul Storey, an inmate on Texas' death row.