“First Be Reconciled to Your Brother”: A Reflection for the Second Sunday of Advent 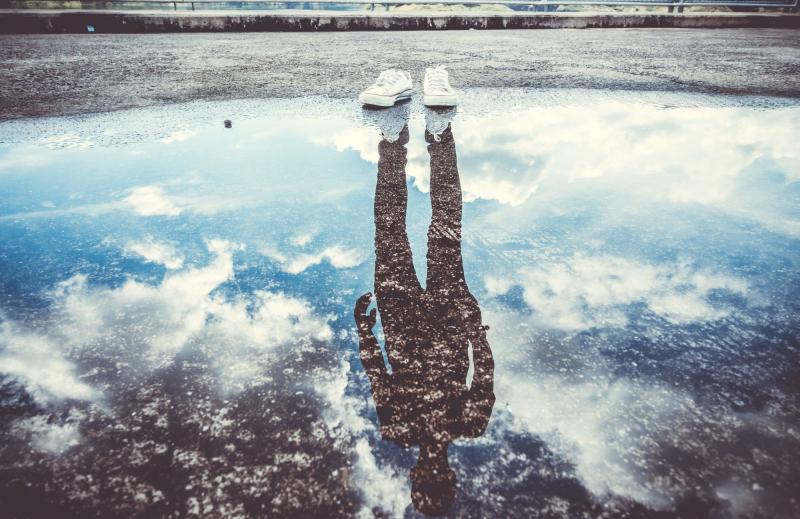 "For God is leading Israel in joy
by the light of his glory,
with his mercy and justice for company." (Baruch 5:9)

Before 1995, it was always my favorite time of year because it was about Santa Claus and gifts. After, it was about not having my brother, David, there to share the holidays with anymore.

You see, David was murdered on April 29, 1995, and he had been Santa Claus at the last Christmas our family spent together in 1994.

That Christmas, David had gifted every family member a Ralph Lauren teddy bear dressed in its Christmas best, which he brought in on a red Radio Flyer wagon.

It would be many years before I could celebrate the holiday joyfully like that again, and even when I could, it would be in a very different way.

I opened David’s Bible, which I received after his death, to a random page which happened to be Matthew 5:23-24: “Therefore, if you bring your gift to the altar and there remember that your brother has something against you, leave your gift there before the altar and go on your way. First be reconciled to your brother, and then come and offer your gift.”

I read the words over and over again that night, but was still angry and couldn’t fully process what they meant. It wouldn’t be until 24 years later that I would finally understand them.

Fast forward to January 17, 2019. That was the day I participated in the first of two victim-offender dialogues with the gentleman incarcerated for David’s death.

For years, I had been holding on to thoughts of anger towards him and struggling in my relationship with God. I had let this person have control over my life without even realizing it, instead of trusting in God and understanding that he has a plan for all of us, even if we don’t see it right away.

As I sat across from this young man, I at last understood what those verses from Matthew meant. I realized the person who had something against me was me. I had to find closure and forgiveness internally before I could begin reconciling my relationships with anyone else.

The victim-offender dialogues allowed me to understand that forgiveness is possible even during some of the most difficult harms we may face in life.

I am now a passionate advocate for restorative justice and helping others begin to heal from the harms they have experienced.

We have all had harm done to us and caused harm to others, both intentionally and unintentionally.

In the spirit of Advent, let us take a moment to reflect on the coming of Jesus, who later died for our sins. Let us remember that God forgives our sins, and ponder how we might pay it forward by forgiving those who have sinned against us. 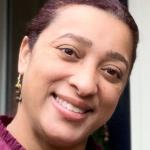 Heather Thompson is passionate about reforming the system and structure of incarceration in our country. Her greatest passion is restorative justice, a pursuit she nurtures through the DC Peace Team as a volunteer circle keeper and facilitator of workshops on circle keeping, victim-offender dialogues, anti-racism, and other restorative practices. She has helped develop the restorative justice training curriculum and tailors it to the needs of the community.