Justice Transfigured in Mercy: A Reflection for the Second Sunday of Lent 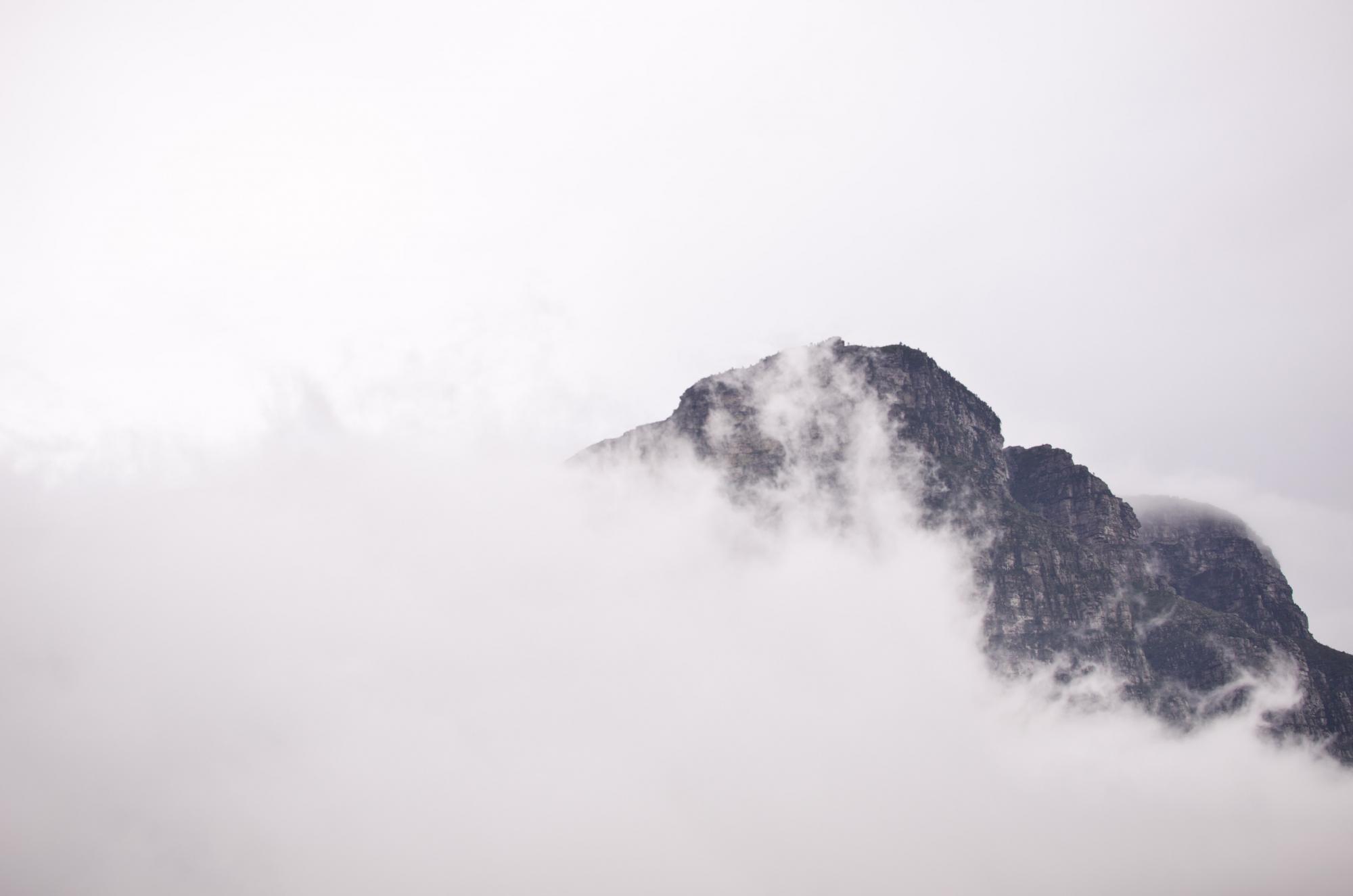 Today’s Gospel provides an understanding of what Christ’s coming means in our dealings with fellow brothers and sisters. Divine justice entails divine mercy.

“After six days Jesus took Peter, James, and John and led them up a high mountain apart by themselves. And he was transfigured before them.” (Mark 9:2)

St. Hilary of Poitiers says of the event, “the glory of the heavenly kingdom is prefigured. And the three were taken up in analogy to the descent of the three, Shem, Ham, and Japheth.”

Indeed, the heavenly kingdom reveals the redemptive and merciful love of Jesus. Even descendants of Noah’s accursed son, Ham, shall enter God’s kingdom provided their change of heart.

Our limitations on whom God’s kingdom will include serve only to narrow our eternal perspective.

Our call is not to harbor ill will for broken mandates or manipulate fear to accuse others, in effect mimicking the high priest Caiaphas when he spoke of our Lord saying, “Better one man die than the whole nation fall” (John 11:50). In the way of Christ, we are called to love that one person rather than to sacrifice them.

In the Transfiguration, our Lord appears between Moses who was dead and Elijah who was still living, showing Christ as the King of life and death. He does not share this dominion with us; it is his alone.

St. Augustine says, “Moses signifies the Law and Elijah signifies the prophets and in between them is the Gospels signified by our Lord.” The Gospel is not an isolated metric by which we live, judge, and act; it is informed by both the Law and the Prophets through the Holy Spirit.

God’s heavy request of Abraham in the First Reading to sacrifice his own beloved son is an ode of fidelity to God to save even those who seem to be lost to us.

St. Paul’s powerful exhortation in the Second Reading beautifully employs the language of our own justice system in tandem with the message of mercy marked by Christ’s revealing himself in heavenly glory.

“Who will bring a charge against God’s chosen ones?
It is God who acquits us, who will condemn?” (Romans 8:33)

We are all sinners who have been redeemed through the precious blood of Jesus. We have no platform to condemn, alienate, or execute.

Christ intercedes for those brothers and sisters who seem farthest from us. Who would we be to condemn unto death those whom only Christ has the authority to judge?

May this Lent grant us time for reflection on how we can transfigure ourselves and our efforts toward justice more deeply into the merciful heart of Christ.

Get CMN's annual collection of Lenten Reflections delivered to your inbox. 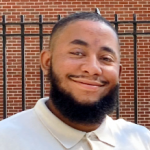 Isaiah holds a Bachelor’s from University of Maryland at College Park. He is a campus missionary at Temple University with Fellowship of Catholic University Students (FOCUS). Isaiah is a Lay Dominican who loves leading Bible studies and formation series for young adults. He volunteers with justice-involved individuals in the Archdiocese of Philadelphia and is pursuing certification in correctional chaplaincy as a lay ecclesial minister.