None Are To Be Thrown Away: A Reflection for Easter Sunday 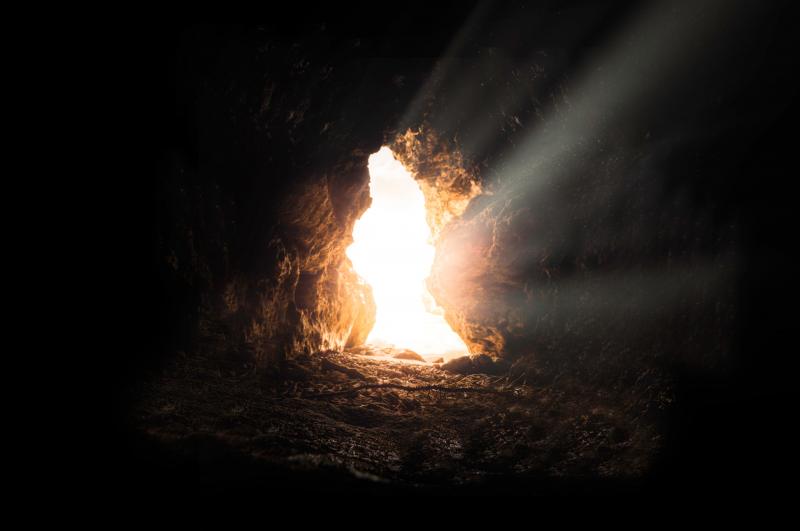 He's alive! They put him to death by hanging him on a tree, but God raised him on the third day and granted that he be visible. The stone the builders rejected has become the cornerstone. And his mercy endures forever. Alleluia!

As we celebrate the most important event in human history, let's keep in mind that we are called to embody Christ's resurrection, daily. As Luke tells us today, everyone who believes in Him will receive forgiveness of sins through His name. If we believe we are redeemed in the resurrection of the Lord, we must think, speak, and act like redeemed people. We must love and serve God and neighbor.

To be redeemed is not only a spiritual matter; it's core to our humanity. For to be human is to fall and rise, again and again. To deny anyone the opportunity to be redeemed is to negate an inherently human capacity.

Currently, more than 2,500 of God's children in the U.S. are languishing in cages awaiting execution. Another 53,000 have been condemned to America's other death penalty—life without parole. Add in the other 152,000 serving life with parole and sentences that exceed life expectancy, and we have a criminal legal system that has deemed 1 in 7 incarcerated people irredeemable. This is not only anti-human, but anti-Gospel.

We are the body of Christ, the resurrected body. What affects one affects all. What is denied one is denied all. Today let's ask ourselves and each other: What kind of body do we want to be? Do we want a body that routinely and systematically deals with its social sins by vilifying, dehumanizing, caging, and killing its most disadvantaged members?

Peter and the other disciple did not yet understand the Scriptures that Jesus had to rise from the dead—the greatest paradox. He had to die so we can live. He was sentenced to death and defeated death. For us.

Jesus is alive! The Word became flesh, dwelt among us, was executed, and rose on the third day. Let's rejoice— and act.

Too many of us have been rejected by the builders of the world—permanently. But the ultimate Builder desires for all His children to be free.

The Cornerstone has redeemed us and deemed each stone essential to the kingdom of God. None are to be thrown away.

We crumble or rise together. 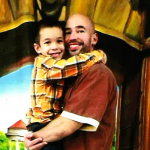 Felix (Phill) Rosado is co-founder and co-coordinator of Let’s Circle Up, a restorative justice project based at Graterford State Prison. He has been fighting a death by incarceration sentence (also known as life without parole) since 1995. He also co-coordinates the Alternatives to Violence Project and is a member of the Inside-Out Graterford Think Tank. In 2016, he earned his Bachelor of Interdisciplinary Studies degree from Villanova University.