Revenge or Redemption: The Gospel Challenge

In a statement concerning the new revision of number 2267 of the Catechism of the Catholic Church regarding capital punishment, Pope Francis reminded us that even the guilty should not be deprived of the possibility of redemption.

I am writing this post on Tuesday, July 14, 2020. At 8:07 this morning, Daniel Lewis Lee, a professed white supremacist convicted of a brutal murder in an attempt steal guns to fund an “Aryan peoples republic,” was put to death by the federal government.

As a Black Catholic man who grew up in the Jim Crow era South and had to deal with the stigma of segregated Churches, schools, restrooms and water fountains, I was called to pray for the life of a man who espoused a cause that basically hates my guts. At a time when our nation is still wrestling with the residual effects of enslavement and the persistent systemic racism which it spawned, at a time when our national consciousness has been directed toward the brutal killings of George Floyd, Ahmaud Arbery, Breonna Taylor, and Rayshard Brooks, I am called to pray for the life of a man whose worldview believes that Black people are somehow inferior to whites. I am called to pray that Daniel Lee experienced a conversion of heart and was redeemed before he died. It isn’t easy being a Christian, is it? 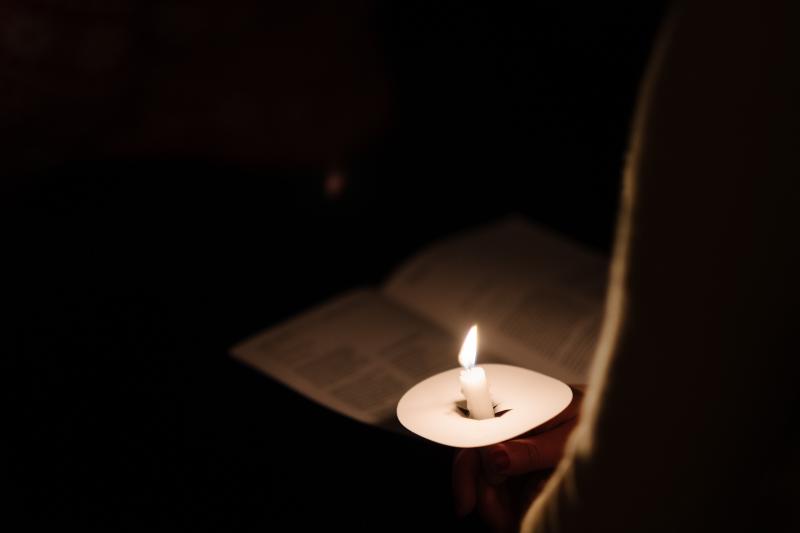 I pray that I will always have the courage to stand up, to protest, to march, to preach against all attacks on the sanctity and dignity of life, to advocate for an end to abortion, racism, capital punishment, all the things the evil one uses to lure us away from the culture of life and into the culture of death. I also pray that I will have the grace to seek the conversion of the souls of those of us who succumb to these evils.

A great source of inspiration in my life are the lives of the six African Americans who currently have causes for canonization: Venerable Henriette Delille, Venerable Pierre Toussaint, Venerable Fr. Augustus Tolton, Servant of God Mother Mary Lange, Servant of God Sister Thea Bowman, and Servant of God Julia Greeley. (Please visit this link to see the stories of these holy men and women.)

Each was subjected to overt racism. But rather than returning hate for hate, each lived lives of heroic love. They cooperated with God in the redemption of souls. I truly believe that, even in their most trying times, they were given the grace to see the image and likeness of God in everyone with whom they came into contact. I also believe that on some level, the surviving family members of Lee’s victims (William Mueller, his wife, Nancy, and stepdaughter, Sarah) received that same grace. You see, Mr. Mueller’s family fought to spare Daniel Lee’s life.

My dear sisters and brothers, we are all sinners. And we are all, even the worst among us, precious in God’s eyes.

Yes, Mr. Lee was executed this morning. Wesley Ira Purkey and Dustin Lee Honken are scheduled to be killed by the end of the week. Keith Nelson’s death is scheduled for August 28. By the time you read this, I don’t know how many of these executions will have taken place, but I do know that right up to the moment of their deaths, whenever that may be, Jesus will be there, beckoning them, and us, to repentance and conversion. If God leaves the door of redemption open to all of us, who are we to close it to any of us? 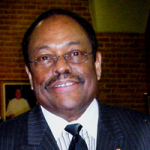 Deacon Al and his wife, Beverly have been married for 50 years. They have been parishioners at St. Joseph Catholic Church in Alexandria, Virginia for over 30 years. They have two children, two grandchildren, and two great-grandchildren. He worked as an Accounting Operations Manager for several corporations in the Northern Virginia and Washington, D.C. area for more than thirty years before retiring.

He is a past chairman of the Arlington Diaconal Council; a member of the Knights of Peter Claver and the Knights of Columbus; past chairperson of Black Catholic Ministries for the Diocese of Arlington; and a recipient of the Bishop Harold R. Perry Service Award. He has volunteered with the New Beginnings program at the Alexandria Juvenile Detention Center and currently offers a Communion Service monthly at the Alexandria City Jail.

Deacon’s commitment to promoting respect for the sanctity of life in all stages has been a driving force in his life. He and Beverly participated in the Josephite Pro-Life / Pro-Marriage / Pro-Family series of conferences and presented several pro-life workshops. He also presides over a weekly Holy Hour for Life. 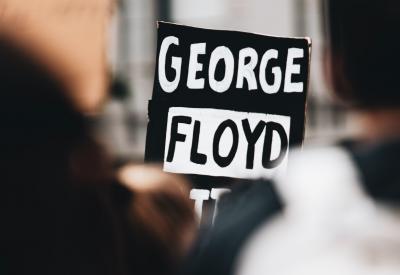 Hear how Pope Francis and U.S. Bishops responded to the killing of George Floyd by a Minneapolis police officer, and learn how we, as people of faith, are called to do the same.