Seeing the Son of Man on Death Row: A Reflection for the First Sunday of Advent 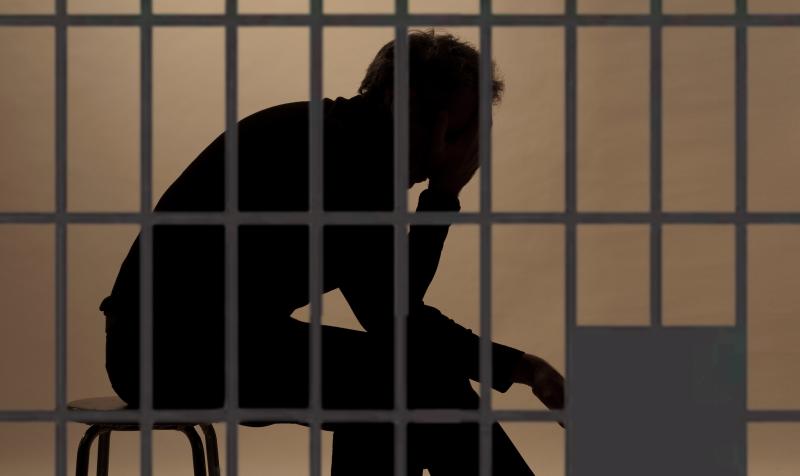 That morning I was sitting in the attorney’s booth at Union Correctional in Raiford, Florida with Dwight, an older Black man with mild intellectual disabilities who sits on death row.

We had a religious visitation scheduled. That cold December day, Dwight would be received into the Catholic Church. As Dwight sat at the table, I was taken by his warm smile. I am always taken by the warmth and mindfulness so many of these men carry within them in these harsh surroundings.

Tears then filled his big, beautiful eyes, on the verge of overflowing down his cheeks.

He continued, “I have had so much hate for most of my life. So much hate that I never had much time for love. But Jesus! I have love now. This love is something I never thought I’d have.”

You’d think Dwight was declaring this fact before heaven’s courts. It was one of those testimonials you know is coming from deep within the otherwise hidden parts of the soul.

Nodding, Dwight said, “I had a lot of hate for a lot of people. But now I don’t hate.” Tears now rolled down his face.

“If somebody got something against me, now I just say well bring it over here — I want to hear what you got.”

He was hushed as he spoke, and for a moment more. I wondered if he wasn’t speaking directly to God.

Such moments are rare for me in these asylums of steel and metal — moments when light passes through the instruments of death and confinement. But they do happen, and suddenly these spaces of cruelty are transfixed, in a moment, into spaces of grace.

Dwight’s eyes — my, how his eyes in that moment were windows into God. That unseen source of love appears in his watery red eyes, testifying to the undying power of love that washes over a world of cynicism and retribution.

In that space, the Son of Man appeared to me through the tender, tear-soaked eyes of Dwight. 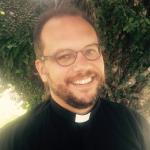 Fr. Dustin Feddon is the executive director at Joseph House in Tallahassee, Fl. Joseph House is a community for the formerly incarcerated. He also serves in pastoral ministry to those incarcerated throughout North Florida. In his work among the incarcerated he focuses especially on the needs of those in solitary confinement. Fr. Dustin also teaches Philosophy at Saint John Vianney College Seminary and serves as pastor of two parishes in the Diocese of Pensacola-Tallahassee.

Jesus came to be present with us. We can embody that presence in our ministry to others.

Meeting the "Juan Diegos" Among Us: A Reflection for the Feast of Our Lady of Guadalupe

During his time as a prison chaplain, Dr. Arturo Chávez met many "Juan Diegos" — men lost in the darkness of personal shame and systemic injustice.

Rejoicing in Our Savior: A Reflection for the Third Sunday of Advent

"Lord, come and save us" is a refrain prayed by crime victims, the incarcerated, and those burdened by our broken criminal legal system.

The Tenderness of Mother Mary: A Reflection for the Solemnity of the Immaculate Conception

Mary is there to comfort any mother who has lost a child — whether to illness, death, or incarceration.

Awaiting God’s Justice: A Reflection for the Second Sunday of Advent

God promises a justice far greater than the one offered by our criminal legal system.