Symbols of Identity and Faith: A Reflection for the Feast of Our Lady of Guadalupe 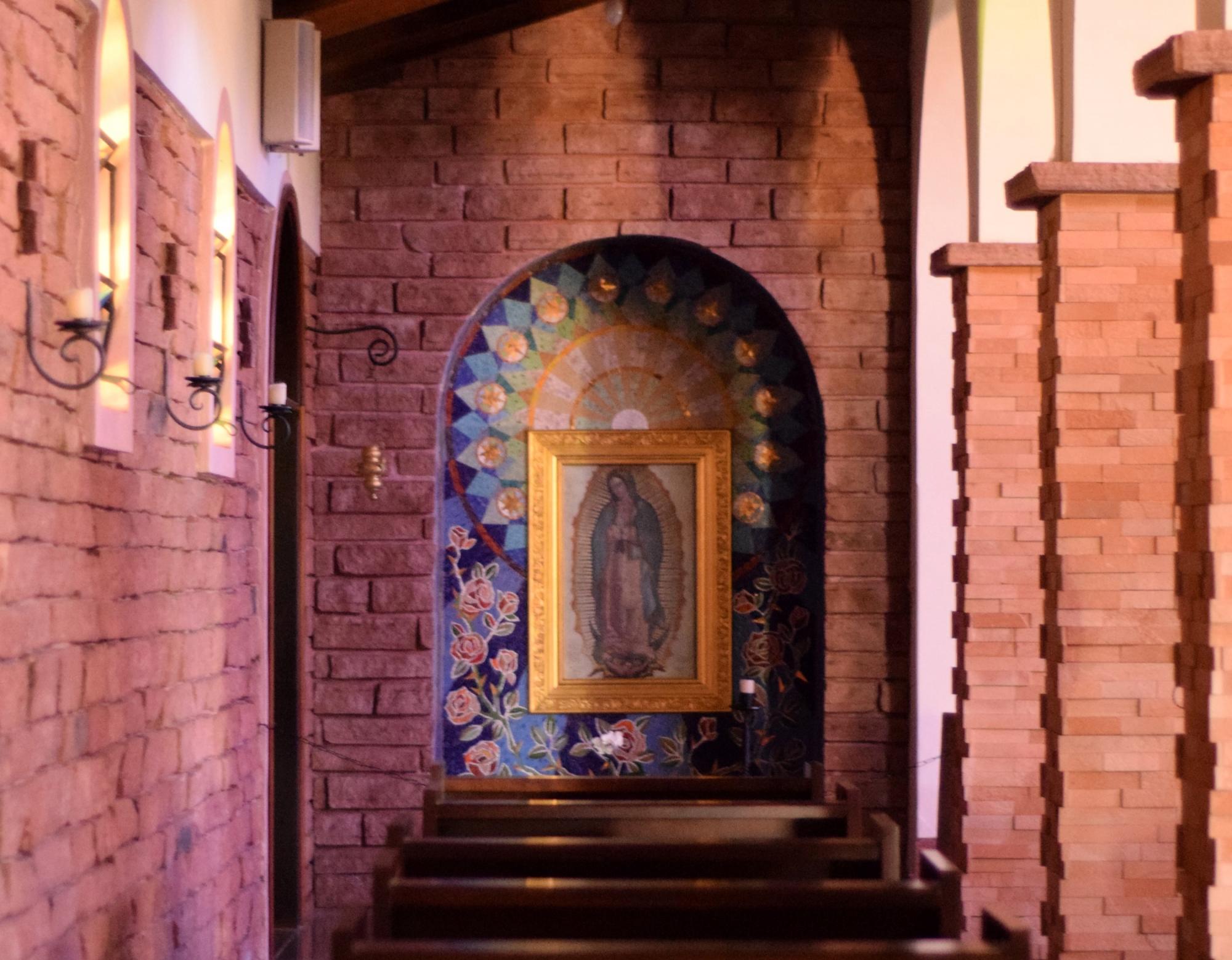 "Blessed are you, daughter, by the Most High God,
above all the women on earth." -Judith 13:18

Growing up in Mexico, I was always fascinated by the pilgrimages to the Basilica of Our Lady of Guadalupe on Tepeyac Hill in Mexico City.

The pilgrims there “pay” a miracle by going 500 feet on their knees toward the building that held the Tilma of Our Lady of Guadalupe, where the Virgin arranged the flowers in Juan Diego's “tilma,” or cloak. When Juan Diego opened his cloak before Archbishop Zumárraga on December 12, 1531 the flowers fell to the floor, and on the fabric was the image of the Virgin of Guadalupe. The flowers that made the imprint had appeared during winter!

Juan Diego’s existence, which had been questioned by Catholics and non-Catholics alike, was confirmed by the Vatican. Juan Diego was beatified on May 6, 1990 and canonized on July 31, 2002 by Pope John Paul II.

For a time, seeing those bloody knees and the “milagritos” — figures of body parts made in gold according to the miracle received — left by pilgrims in the shrine made me fear that my faith would never be enough to do things like that. I would not walk on my knees or pay for a gold part of my body.

My parents were not devout Catholics at that time, and taking us to the Basilica was more of a tourist experience than an act of faith. They both died as devout converts. Maybe it was Guadalupe who heard their longing for her Son and showed them the way.

I grew up to be an anthropologist and studied “popular” religious practices. This was my path to social justice and back to the Catholic Church.

I learned how symbols and ceremonies are the most important things in a culture and how Catholicism fills the souls of the poor — both the poor in spirit and the low-income poor. Indeed, I learned that two out of five Mexicans live in poverty. And I marveled even more at those “milagritos,” which the most humble brought to the Virgin and what they likely sacrificed to buy them.

In the U.S., as in Mexico to the present day, Our Lady of Guadalupe remains a powerful symbol of Mexican identity and faith, and her image is associated with everything from motherhood, to feminism, to social justice.

During the fourth apparition, Our Lady told Juan Diego: “Don’t be afraid. Am I, who am your Mother, not here?” This resonates every day with those of us who today gather to pray for her intercession.

Today I exclaim:
Blessed are you, daughter, by the Most High God,
above all the women on earth;
and blessed be the LORD God,
the creator of heaven and earth. -Judith 13:18 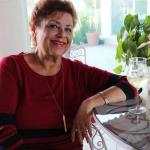 Beatriz Vera was born in 1950 on the U.S.- Mexico border. She obtained a Bachelor’s in Social Work from UNAM (Universidad Nacional Autonoma de Mexico) and a Master’s Degree in Social Anthropology from INAH (Instituto Nacional de Antropologia e Historia).

Currently, Beatriz lives and works in El Paso, Texas. She serves as restorative justice minister in the El Paso Catholic Diocese, and a mediator for the El Paso Dispute Resolution Center. Beatriz is a representative to the State Democratic Executive Committee (SDEC) for Senate District 29 in Texas. She is the mother of two adult children, Javier and Ana, and a grandmother to Joaquin.