A Transformation of Heart

A 37-year career law enforcement officer learns to oppose capital punishment and begins actively speaking out against the death penalty.

Unlikely as it might seem, it happened to me. It is certainly not what I would have predicted for my life, but I have come to learn over the years that God is in control, not me.

I had been born and raised Catholic, but that alone wasn’t enough. I needed to learn to listen to God. 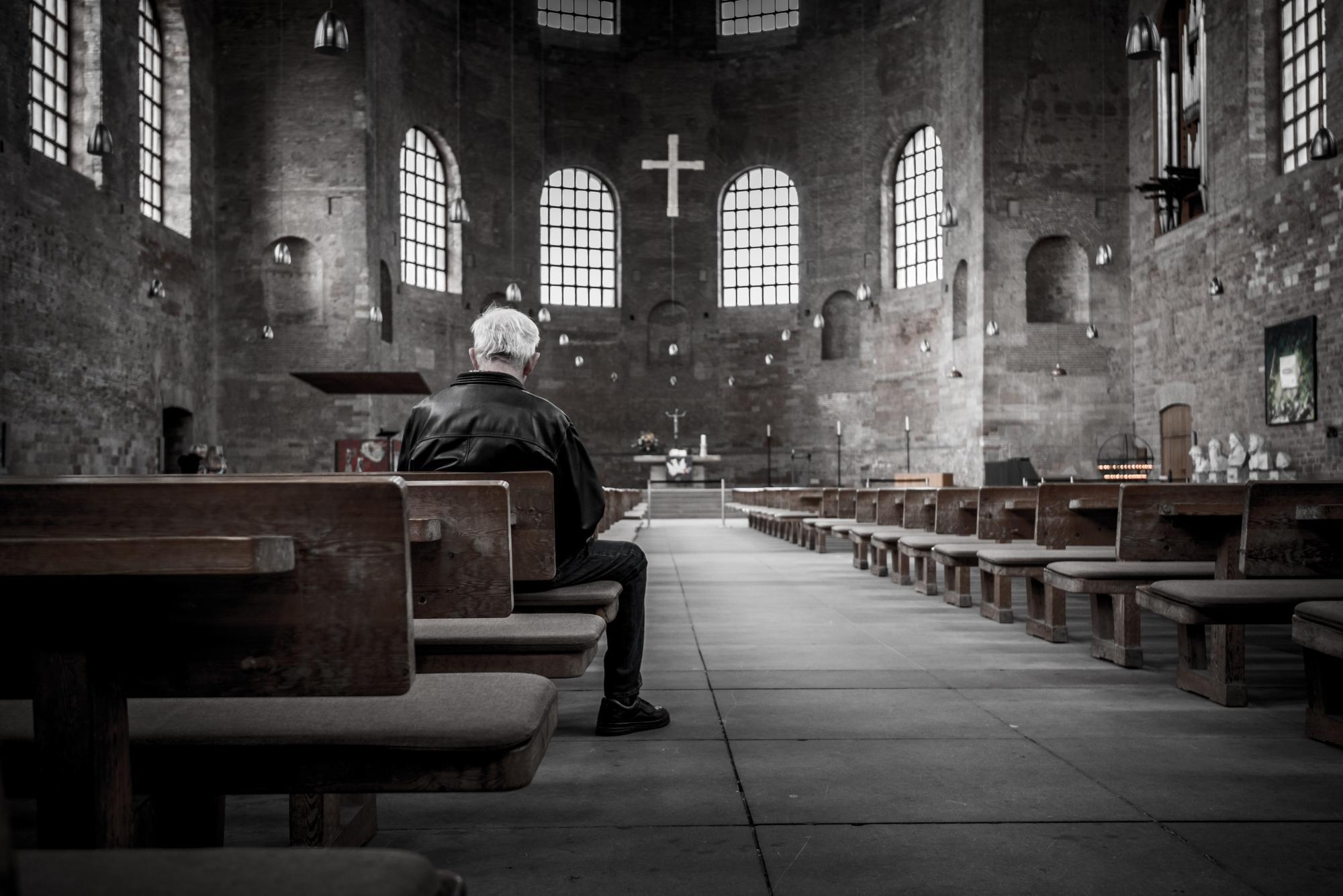 It took some time, but after I was invited to teach a university course in criminal justice while still working in law enforcement, I found myself forced to do my homework, and read the research on the death penalty.

I learned that the system of criminal justice that I loved and respected actually created new victims by having a death penalty system. These victims were the people that I was supposed to be protecting and, in actuality, I was leaving them unprotected.

The data and stories were there before me, but I needed to learn to listen.

I heard God calling me to follow him and to speak out on my newfound respect for the value and dignity of all life—from conception to natural death.

It was not enough that I changed my mind, I needed to talk about how and why I changed, and bear witness to the fact that the change happened because Christ was changing me.

Once abolitionists around the country learned that someone in law enforcement was available and willing to speak out against the death penalty, the calls started to come in. I ended up testifying in state legislatures and lecturing all over the world. I still am.

Why? Christ changed me, and he is still changing me.

In closing, I came to learn that the death penalty is an attack on the value and dignity of life. It took some time; in fact, I can’t pinpoint the date that it actually happened.

My journey has not ended and, in some ways, it is actually just beginning. I have been called to enter the Diaconate Program for the Diocese of Bridgeport, CT.

I don’t know exactly what all this means, but I don’t need to. If God has changed me and called me here, he knows where I’m going. I just need to listen. 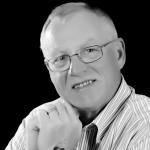 George Kain is currently a police commissioner (20 years) and university professor (35 years). He is currently in the Diaconate Formation program for the Diocese of Bridgeport, CT. George is a parishioner at St. Mary Catholic Church in Ridgefield, CT and is involved in the following ministries: Reader, Extraordinary Minister, Cantor, Knights of Columbus, Disciples for Life Parish retreat team, and Homebound Eucharistic Minister for the sick.