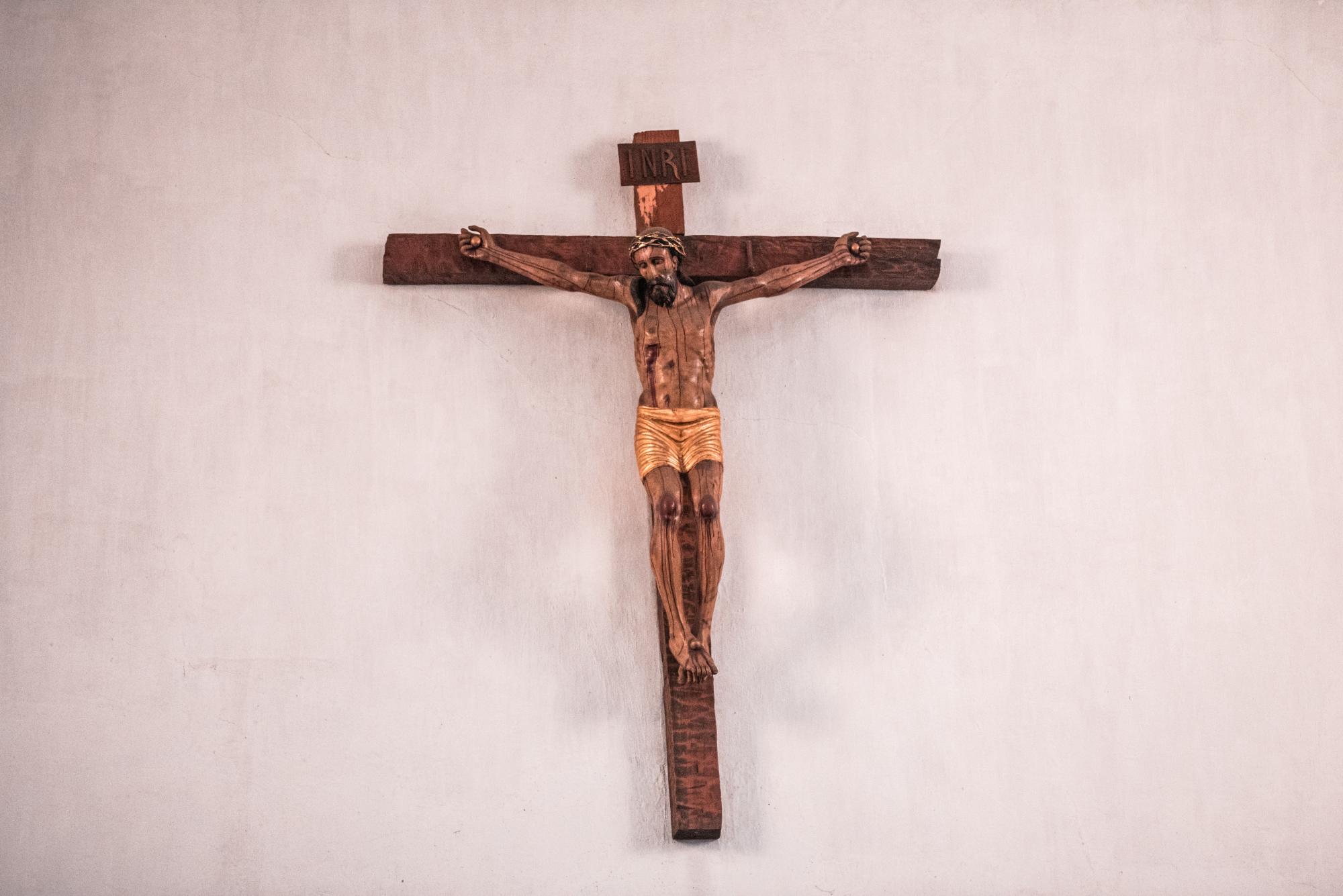 "Jesus knew that his hour had come to pass from this world to the Father." (John 13:1)

My pilgrimage to death row in Jackson, Georgia in 1990 was an experience of watching Jesus’ torturous journey to crucifixion.

A result of my friendship with Billy Neal Moore, the Stations of the Cross became real for me in 1990, when Billy, a death row inmate for 17 years with whom I began corresponding after his first execution date in 1984, was to be electrocuted.

Billy invited me to be present on the day of his walk to “the chair.” Devout and humble, a confidante and mentor to many on death row, Billy wrote, “The will of God is all that matters, so to live or die isn’t my choice anymore.”

Billy, like Jesus, chose surrender and abandonment to Abba God.

A convicted murderer, repentant and saintly, Billy symbolized what African American men like him experience in a racist system of state-sanctioned murder. The Golgotha of capital punishment speaks to the horror that Jesus experienced, and firmly condemned — murder, and revenge.

Billy was stripped of his dignity, dressed in an orange jumpsuit, and placed within view of the instrument of his torture. There would be no jeering crowds present for Billy’s walk to the electric chair; rather, just a few of us sitting and praying with him as he refused prison meals and fasted until his final hour.

Unlike Jesus, Billy had many petitioners, including the family members of the man he killed, who testified before the Georgia Board of Pardons and Paroles that they had always felt “something special about him” and that Billy was “a changed man.”

From Kolkata, Mother Teresa recommended: “Do as Jesus would do and pardon the prisoner, Billy Neal Moore.”

The Board took her advice and Billy, who had set a record at that time as the U.S. inmate with the longest stay on death row, became the first confessed murderer to receive a unanimous decision for clemency.

Billy had a mystical experience in 1984 which he recalled on death watch as I and others sat and prayed with him.

Billy said that he was “given” this Scripture: “You will not die but live and proclaim the works of the Lord” (Psalm 118:17).

Indeed, today Billy lives and proclaims Christ’s message of nonviolent love, forgiveness, and repentance as a minister of the Word.

This Holy Thursday, may we too proclaim that message. 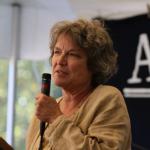 Suzanne Belote Shanley, is the co-founder of The Agape Community (1982) in Hardwick, Massachusetts, a lay, Catholic sustainable community, interfaith in practice and dedicated to teaching about and acting in the way of the Nonviolent Jesus.

Through Doldrum and Tempest: A Reflection for Palm Sunday

When the seas we weather get rough, to whom do we turn?