Why I Preach About the Death Penalty 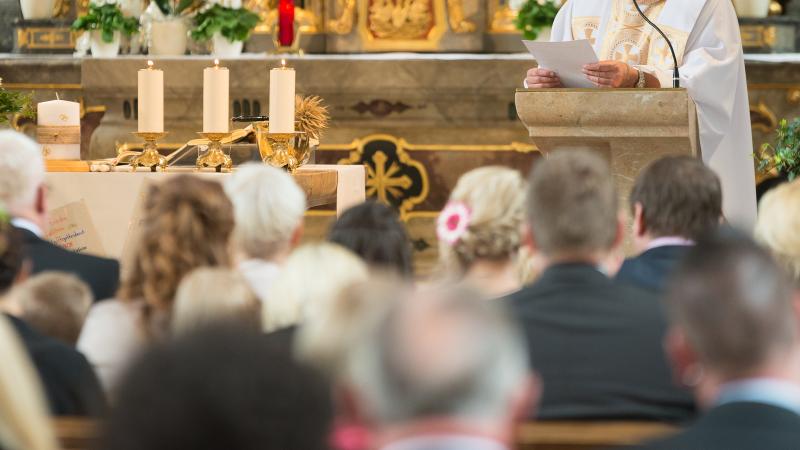 I do not devote my entire homilies to the subject of the death penalty, but whenever the opportunity arises, I mention it. It is my hope that I convey to my parishioners that the death penalty is wrong in many ways — not only in the official teachings of the Catholic Church, but in the scriptures themselves, particularly in the teachings of Jesus.

I once listened to a presentation given by two “pro-life” activist priests I knew well. I was stunned when their heart-felt pro-life appeals made no mention of the death penalty. Although they were aware of the statistics which demonstrate that people of color and the poor are most likely to be affected by capital punishment, their response was this: if they included the death penalty in their presentations they would lose a lot of their supporters. Mentioning the death penalty would taint the subject matter for many, and they would go away.

How can we as Catholics profess a consistent ethic of life when we conditionally apply this value depending on someone’s race, income level, or criminal history?

My first real encounter with the Death Penalty came in the 1980s while I served as a pastor in the rural area of Houston, Texas. A young man, Gary Graham, was scheduled for execution in Texas. He was from Our Mother of Mercy Parish, a nearby Josephite parish in the city of Houston. Gary was assisted by a lot of people both locally and nationally to fight for a stay of execution or even a new trial.

Danny Glover, the actor, would come to Houston on a regular basis to support this cause. We met monthly here and there to discuss the situation. There was even a white woman who would come from Los Angeles monthly as one of the main organizers. Sometimes she would even come with her teenage daughter. Both Mr. Glover and this lady impressed me with their conviction and energy to fight for a man neither knew.

The lady from Los Angeles got interested because she was at one time a “pro Death Penalty” person and even voted for it on a California ballot. She began to hear about how innocent people were put to death for not having the money for an adequate defense lawyer, and how the poor were told to plead guilty to get perhaps a less severe sentence. She then learned of Mr. Gary Graham, and she investigated.

Mr. Graham’s defense lawyer had a total of $500 to spend on what was needed for his trial. He was accused by one lady who had a baby in her car in a dimly lit parking lot of an all-night convenience store. The court-appointed defense lawyer never did any kind of lighting research to object to her testimony or question her ability to see clearly that night.

All this was to be laid out in appeals; however, at that time the state restricted the appeal process to just 30 days after a judgment. So, Mr. Graham was eventually executed by the state of Texas — a state which led and leads the country in executions.

Through the years, things became clearer with the death penalty sentencing. Those being executed tended to be poor and people of color.  What an injustice! The expression became popular for those seeking justice: “How much justice can you afford?”

The experience of following the execution of Mr. Graham is one that has remained with me. But, I do not believe it takes a personal experience like this to incorporate the topic of the death penalty into our homilies. As a priest, I find it paramount to break open the Gospel call to respect the dignity of life — and to leave the death penalty out of that conversation would be inadequate.

NEW RESOURCE! "Tips for Preaching About the Death Penalty"

Are you interested in bringing the death penalty into your homilies? Or would you like to encourage your parish clergy to broach the topic with your community?

"Tips for Preaching About the Death Penalty" is a new resource designed for bishops, priests, and deacons who want to identify opportunities to connect the Church's teaching against the death penalty to scripture.

In this resource you will find: 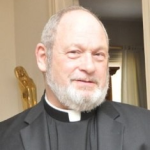 Fr. Donald Fest S.S.J., originally from Pittsburgh PA, has been a Josephite priest for 43 years serving at various parishes in Baltimore MD, Barrett Station TX, Washington DC, and presently in Alexandria VA. The Josephites, founded in 1871, are an American society of priests and brothers who were founded to serve solely in the African American community in the United States — the only such Catholic congregation with this mission. The order came to be in 1871 at the desire of Pope Pius IX to have ministers for the newly freed slaves in the USA.