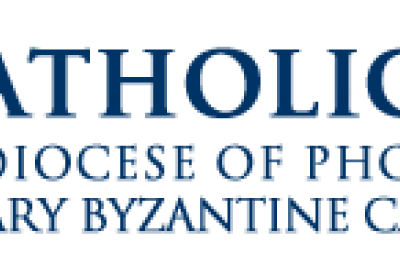 "Pope Francis has done an excellent job of reminding the world to respect the human life and dignity of each person. He realizes that there are many injustices today and that we are called to halt them wherever possible. Like other parts of the world, Arizona is not immune from the prevailing cultural influences devaluing respect for human life from the moment of conception until natural death. Every day, large numbers of innocent lives are snuffed out through abortion and euthanasia. But the execution of the guilty through the death penalty does not help to overcome a culture of death. The way we treat criminals says a lot about the value we give to every human person.

There are certainly significant differences between the taking of an innocent human life, which is intrinsically evil and can never be justified, and the use of capital punishment for a convicted murderer. Nonetheless, they are both harmful to the fabric of a culture that easily forgets that all life is a gift of God. If Arizona were to repeal the death penalty, it would be a positive step forward in promoting a culture of life and it would benefit us by strengthening the moral tone and texture of our society. Having said that, let us never forget to pray for all those involved with such cases: certainly for the victims of violent crimes and their families, but also for the forgiveness and conversion of criminals."