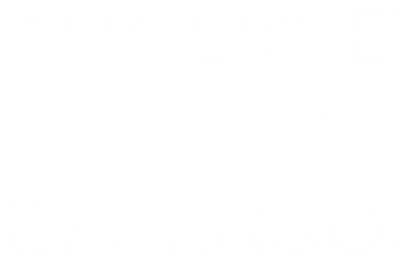 JEFFERSON CITY – Bishop Shawn McKnight has issued the following statement in response to the announcement from the Congregation for the Doctrine of the Faith regarding Church teaching on capital punishment:

“I am grateful that Pope Francis has clarified the Catholic Church’s teaching on the death penalty. Our faith is a living faith, and as the new, approved text explains, ‘a new understanding has emerged of the significance of penal sanctions imposed by the state,’  thus ‘the death penalty is inadmissible.’

“The death penalty violates the dignity of human life. This awareness of the sanctity of every human being, regardless of their circumstances, deepens our gratitude to God for all life and increases our solidarity with all our sisters and brothers.

“The Congregation for the Doctrine of the Faith received approval from Pope Francis to change the teaching as explained in the Catechism of the Catholic Church, a universal document of the Church’s teaching. The full text of the revised teaching is as follows:

Consequently, the Church teaches, in the light of the Gospel, that “the death penalty is inadmissible because it is an attack on the inviolability and dignity of the person”, and she works with determination for its abolition worldwide”.