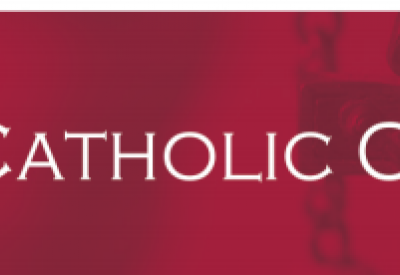 "For some years now, I have expressed my concern that the death penalty is both cruel and unnecessary and I have called for its abolition. So, I welcome the changes to The Catechism of the Catholic Church on the death penalty and I am grateful for Pope Francis’ leadership in working for an end to judicial executions worldwide."

Following the publication of the revised section of the Catechism of the Catholic Church regarding the death penalty, Bishop Frank J. Dewane of Venice, Florida, Chairman of the USCCB's Committee on Domestic Justice and Human Development, welcomed the change and echoed the call to end the death penalty in the United States.