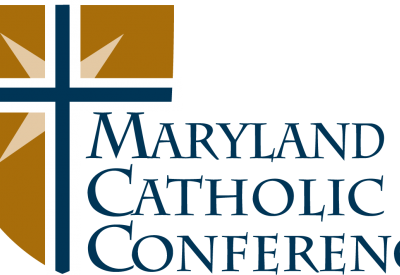 In their letter to President Trump, the bishops wrote, “Alternative sentences, such as life without parole, are punishments through which society can be kept safe. The death penalty does not create a path to justice. Rather, it contributes to the growing disrespect for human life and perpetuates a cycle of violence in our society.”

They also quoted Pope Francis: “Human justice is imperfect, and the failure to recognize its fallibility can transform it into a source of injustice." Two years ago, Pope Francis updated the Catholic Catechism to affirm that the use of the death penalty is “inadmissible.”

In their letter to Governor Hogan, the bishops wrote that they are proud of Maryland’s leadership in ending the death penalty and noted, “While we recognize that your powers as Governor of Maryland do not extend to federal death penalty cases, we urge you to intervene with the Trump Administration to ask that this execution be stopped.”

They also recognized the pain of victims and survivors: “We grieve for the victims of violent crime and murder. We recognize the terrible suffering of their families and pray that God will provide them peace and healing.”

Dustin Higgs was convicted of ordering the 1996 murders of Tamika Black, Tanji Jackson, and Mishann Chinn in Prince George’s County. He is in prison in Terre Haute, Indiana.