Sisters of Providence of Saint Mary-of-the-Woods 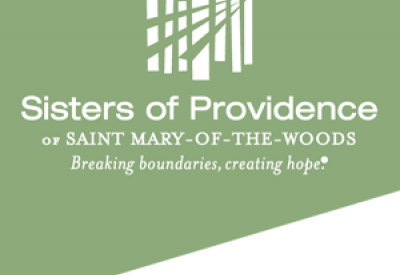 The Sisters of Providence of Saint Mary-of-the-Woods, Indiana, are a congregation of Roman Catholic sisters religious who minister throughout the United States, in Taiwan, and in China. Founded in 1840, the congregation has a mission of being God’s Providence in the world by committing to performing works of love, mercy and justice in service among God’s people. The Sisters of Providence are an apostolic congregation that serves among people where the need is greatest, in areas such as prayer ministry, teaching, administrative functions, counseling, and healthcare.

We, the leaders of the Sisters of Providence of St. Mary-of-the-Woods IN, believe in the sacredness and dignity of all life. We believe we are to love our neighbor not to kill.

We believe we are to forgive one another, not to seek retribution with vengeance and further violence. Therefore, we oppose capital punishment in all cases. We ask that the sentences of Death Row inmates be commuted to life without parole.

We have a unique opportunity to make a personal effort in opposition to the federal death penalty because the only federal execution chamber is only five miles away, at the US penitentiary just south of Terre Haute, IN. The facility was first used in June, 2001.

On the day of execution of an inmate in any USA state, in our intercessions at Liturgy, we pray for the person being executed and their families as well as the victims and their families. Currently the Congregation is partnering with Indiana Abolition Coalition to abolish the death penalty in Indiana.