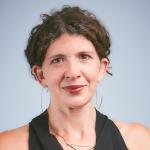 Danielle Sered envisioned, launched, and directs Common Justice. She leads the project’s efforts locally and nationally to develop and advance practical and groundbreaking solutions to violence that advance racial equity, meet the needs of those harmed, and do not rely on incarceration.  Before planning the launch of Common Justice, Danielle served as the deputy director of the Vera Institute of Justice’s Adolescent Reentry Initiative, a program for young men returning from incarceration on Rikers Island. Prior to joining Vera, she worked at the Center for Court Innovation's Harlem Community Justice Center, where she led its programs for court-involved and recently incarcerated youth.

Danielle sits on the Downstate Coalition for Crime Victims, the New York State Governor’s Council on Reentry and Community Reintegration, and the Executive Session on the Future of Justice Policy in America.  She received the Brown Memorial Baptist Church Extraordinary Woman Award and the 67th Precinct Council Award for Service, given in recognition for leadership in reducing violence in Brooklyn. Under her leadership, Common Justice received the Award for Innovation in Victim Services from Attorney General Holder and the federal Office for Victims of Crime in 2012. Her book received the Award for Journalism from the National Association for Community and Restorative Justice and was selected by the National Book Foundation for its Literature for Justice recognition. An Ashoka fellow and Stoneleigh fellow, Danielle received her BA from Emory University and her masters degrees from New York University and Oxford University (UK), where she studied as a Rhodes Scholar.

Danielle has been featured widely in the public conversation about mass incarceration and violence, including the Aspen Ideas Festival, the Atlantic Magazine Summit on Race and Justice, in the Washington Post, on Democracy Now, NPR, and On Second Thought with Trevor Noah. Danielle is the author of The Other Side of Harm: Addressing Disparities in our Responses to Violence, of Accounting for Violence: How to Increase Safety and Break Our Failed Reliance on Mass Incarceration, and the book Until We Reckon: Violence, Mass Incarceration, and a Road to Repair. 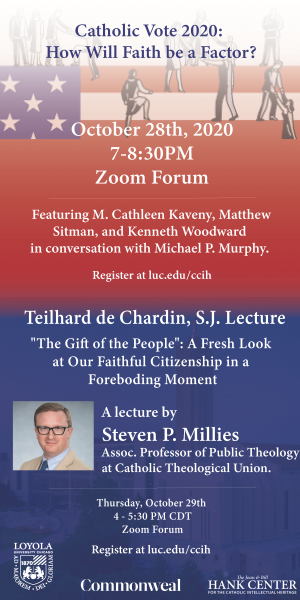