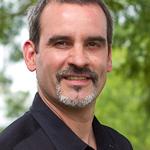 Dr. Carl Stauffer teaches Restorative and Transitional Justice at the graduate Center for Justice and Peacebuilding (CJP), at Eastern Mennonite University in Virginia, USA. He concurrently serves as Co-Director of CJP’s Zehr Institute of Restorative Justice and is the Academic Director of the Caux Scholars Program in Switzerland. Stauffer has functioned as founder, director, academic coordinator and instructor for peace and justice institutes on four continents. As a seasoned conflict transformation and peacebuilding practitioner, Stauffer has done consulting and training with organizations such as UNDP, USAID, World Vision, ICRC, Asia Foundation, CRS, Tear Fund, SIDA, Oxfam, and the Ministry of Justice of Jamaica, Ministry of Community Development, Arts & Culture of Trinidad & Tobago, and the Ministry of Safety & Security of South Africa.

Stauffer entered the Restorative Justice field as the first Executive Director of the Capital Area Victim-Offender Reconciliation Program in Richmond, Virginia in 1991. In 1994, Stauffer and his family moved to South Africa under the auspices of the Mennonite Central Committee (MCC), a faith-based international relief and development agency. In South Africa, Stauffer worked with multiple transitional justice processes including the Peace Accords, Community-Police Forums, the Truth and Reconciliation Commission and Local Community Development Forums. From 2000 to 2009, Stauffer was appointed as a Regional Peace Adviser for the Southern Africa region, which took him to 20 African countries and 15 nations in the Caribbean, Middle East, Europe, Asia and the Balkans.

Stauffer’s academic interests include Restorative and Transitional Justice, post-war reconstruction and national truth-telling and reconciliation processes. His research concentrates on a critique of Transitional Justice from a restorative and transformative frame, and the application of hybrid, often parallel indigenous community justice approaches. Stauffer’s most recent publications focus on positioning the Restorative Justice field as a transnational alternative social justice movement. 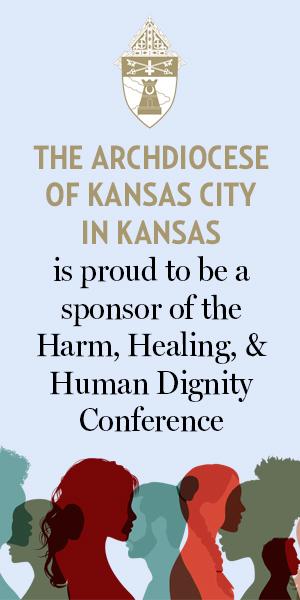