Bishop Daniel E. Thomas: Statement on the Death Penalty in the State of Ohio 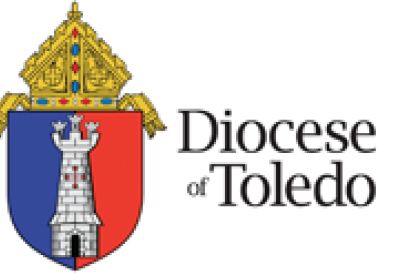 Bishop Daniel Thomas of the Catholic Diocese of Toledo released a statement on Pope Francis' revision of the Catholic Church Catechism on the death penalty late yesterday:

With his revision of No.2267 of the Catechism of the Catholic Church (CCC) Pope Francis has reaffirmed that which he has previously taught, "Today capital punishment is unacceptable, however serious the condemned's crime may have been. The death penalty regardless of the means of execution entails cruel, inhumane and degrading treatment."

Pope Francis asked for the revision regarding the death penalty to affirm that "no matter how serious the crime that has been committed, the death penalty is inadmissible because it is an attack on the inviolability and dignity of the person." This revision is not so much, as has been reported, a change in Church teaching, as it is a natural development in her teaching held over centuries regarding the dignity and sanctity of all human life from conception until natural death.

This development of doctrine highlights the fact that in our present age, heinous criminals can in fact be prevented from being a threat to society and to citizens, making the death penalty in effect unnecessary.

The new revision of Pope Francis affirms that the inadmissibility of the death penalty grew in light of the Gospel. The revision situates itself in continuity with the preceding Magisterium, including the teaching of Pope Saint John Paul II and Pope Benedict XVI, thus bringing forth a coherent development of Catholic Doctrine.

I welcome this revision of Pope Francis to the Catechism, which confirms in a formal way what I, together with many of my brother bishops, have already preached, advocated and taught against the death penalty. As recently as January 11, 2017 the Diocese of Toledo held a prayer vigil to bring an end to the death penalty in view of a pending Ohio execution.