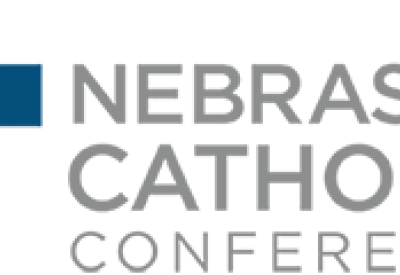 The Catholic Bishops serving in Nebraska, Archbishop George J. Lucas of Omaha, Bishop James D. Conley of Lincoln, and Bishop Joseph G. Hanefeldt of Grand Island, issued a statement in response to a clarification on the Church's teaching on the death penalty issued Thursday morning by the Vatican.

"Today, Pope Francis issued an important clarification on the Church’s teaching regarding the death penalty. The Holy Father’s declaration that the death penalty is no longer admissible under any circumstances is an answer to our prayers and welcome news, especially for those of us living in Nebraska.

This change to the Catechism of the Catholic Church (paragraph 2267) rightly upholds the inviolability of the human person, whose life is worthy of protection from the moment of conception to natural death, and ought to be treated with the respect and dignity given by God Himself.

As the Catholic Bishops of Nebraska, we join Pope Francis in calling for the 'elimination of the death penalty where it is still in effect,' since it is not necessary to protect public safety from an unjust aggressor. In particular, as we have publicly expressed on numerous occasions over the last two decades, Nebraska is fortunate to have a competent judicial system, modern correctional facilities and decades of law enforcement advances. Simply put, the death penalty is no longer needed or morally justified in Nebraska.

In light of this teaching, we call on all people of good will to contact Nebraska state officials to stop the scheduled August 14 execution of Carey Dean Moore. Please join us in prayer for victims of serious crime, for those currently on death row and for the elimination of the death penalty in Nebraska."