Ending the federal death penalty is possible. Will you help make it happen?

TAKE ACTION: Contact your members of Congress to find out if they support the Federal Death Penalty Prohibition Act. 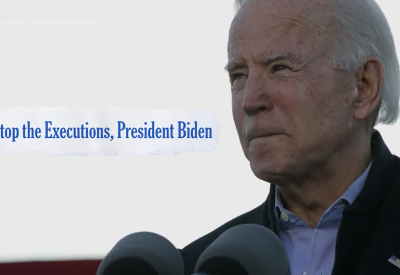 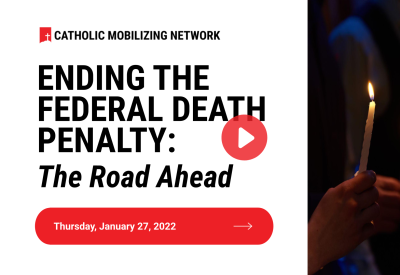 Find out where your members of Congress stand on the issue of the federal death penalty.