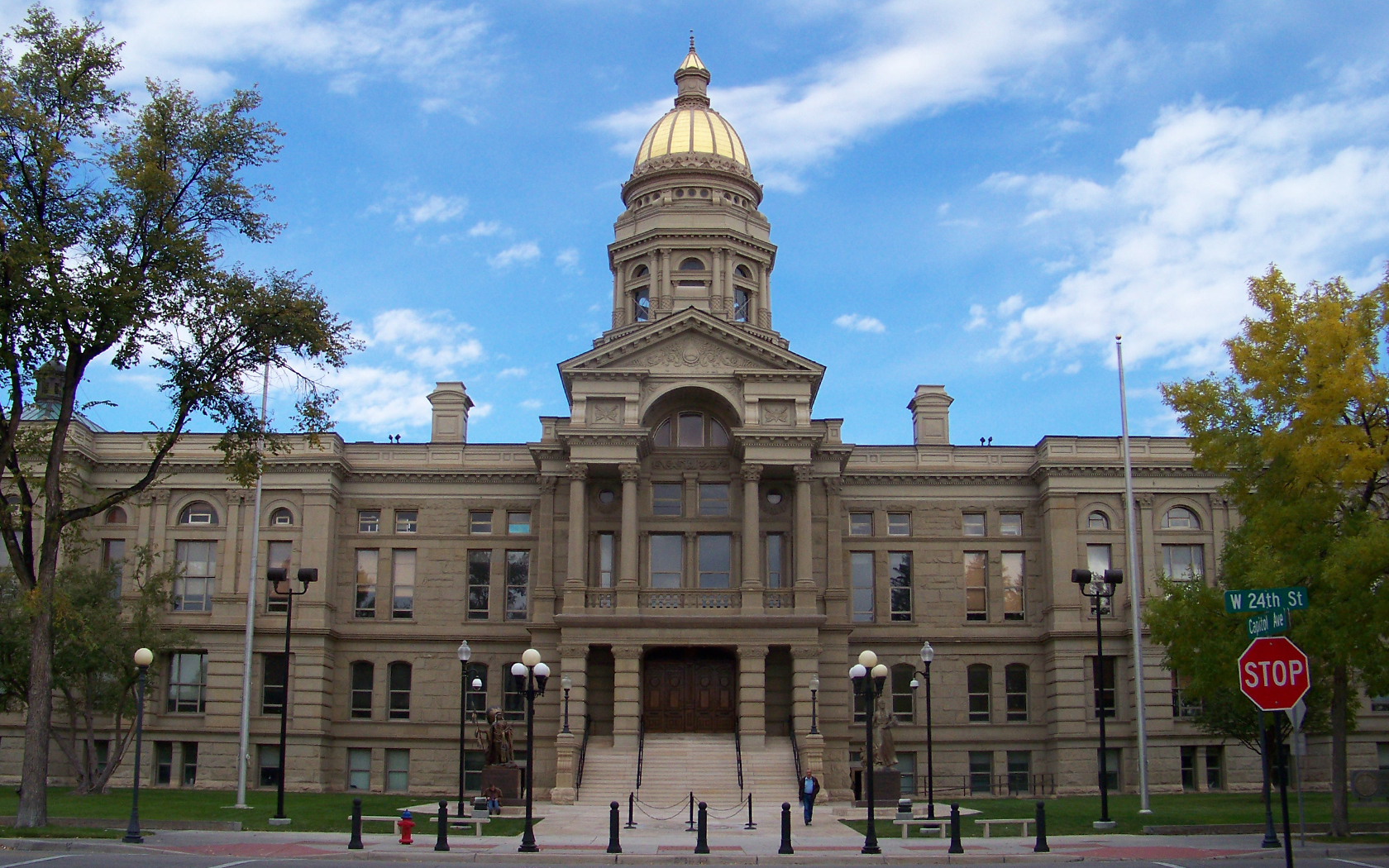 Wyoming executed 24 persons between 1884 and 1965. Of these, 7 were executed before statehood in 1890; 17 after. Until 1937 hanging was the only used method. In the 1930s, the gas chamber was introduced. Today, lethal injection is the only allowed form of execution.

After the 1972 finding by the US Supreme Court that several states’ death penalty statutes were unconstitutional, Wyoming reinstated its death penalty with a new statute in 1977. Since then one person has been executed, in 1992. One person remains on Wyoming’s death row.

In February 2019,  a death penalty repeal bill was introduced in the Wyoming state House and passed in a landslide. The Republican-sponsored bill then moved to the Senate in mid-February where it passed unanimously in the Judiciary Committee. Although the repeal bill ultimately fell short of passing a full Senate vote, the repeal efforts of the Republican-led state signified the growing trend of conservative voices supporting death penalty abolition.

The appointed Legislative Liaison serves as a point of contact between the leadership and faithful of the Diocese of Cheyenne and representatives of the local, state and federal governments, giving voice to the Catholic perspective on issues of public policy and encouraging political engagement which reaches beyond party affiliation or partisanship, with an emphasis on mutual recognition of common moral principles.

The Wyoming Campaign to End the Death Penalty is a coalition of Wyoming on-the-ground partners working to repeal the state's death penalty through legislative and community education events.