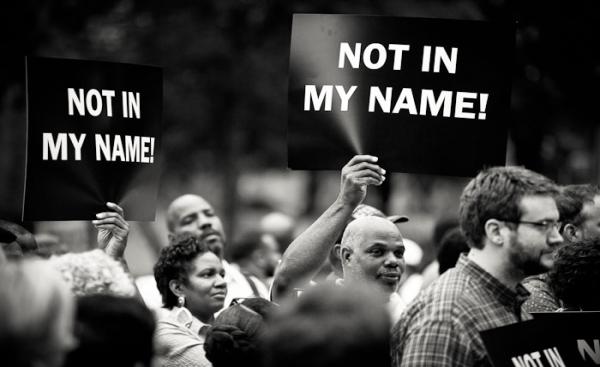 “In what may be an unprecedented occurrence in a capital case, the trial judge, the lead prosecutor, and the victims’ family all oppose executing Danny Lee and believe a life sentence is appropriate. The government has portrayed Mr. Lee as a white supremacist and a child-killer. Neither is true. He has long since renounced the skinhead groups he joined as a youth, and the government has now dramatically re-characterized its case against Mr. Lee; in fact, its own evidence at the trial was that he did not murder the child victim. Mr. Lee’s indisputably more-culpable co-defendant received a life sentence, in large part because the government relied on junk science and false evidence to secure both Mr. Lee’s conviction and his death sentence.

“Moreover, two federal judges, both appointed by Republican presidents, found on two different grounds that Danny Lee’s death sentence was unfairly obtained and should be invalidated, but procedural obstacles prevented both from granting relief. Mr. Lee is still trying to get a court to give substantive consideration to the problems in his case. Given all of these circumstances, it would be unconscionable for the government to execute Danny Lee.”