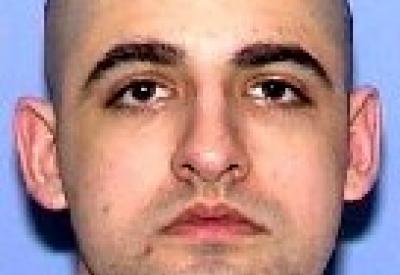 On December 14, Juan Castillo is scheduled to be executed for the robbery and murder of 19-year-old Tommy Garcia, Jr., which occurred in December 2003 in San Antonio. During the punishment phase of his trial, Castillo fired his attorneys and represented himself; he made no final argument to the jury. In 2007, Castillo tried to appeal his sentence based on insufficient evidence, faulty testimony, and the unconstitutionality of the death penalty. The Texas Court of Criminal Appeals rejected his claims. The U.S. Supreme Court rejected similar appeals in October 2016.

If it proceeds, Castillo’s execution would be the second out of Bexar County this year; there is one other individual convicted in Bexar County scheduled to be put to death. Bexar County accounts for 43 executions since 1982.

Want to take action? Write the Texas Board of Pardons and Paroles to ask for clemency for Juan Castillo. Personalize this one-click letter to advocate for Juan.

In Texas, the Governor MUST have the recommendation of clemency from a board or advisory group.

The contact information for the Texas Board of Pardons and Paroles is:

The contact information for the Governor of Texas is: