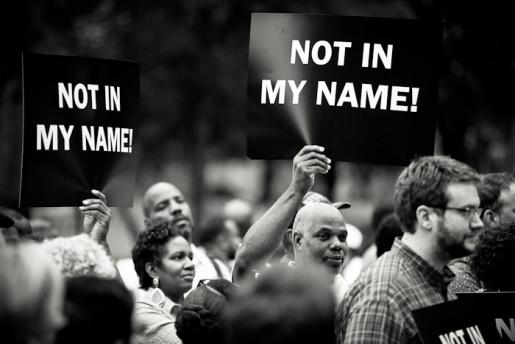 "Keith Nelson was sentenced to death after a trial plagued by ineffective counsel that committed crucial errors and failed to conduct even the most basic investigation. Because of his counsel's deficient performance, the jury never heard key evidence about the significant trauma and extreme neglect Mr. Nelson experienced as child, including significant brain damage suffered as a newborn, repeated childhood sexual and physical abuse, and a multigenerational family history marked with severe mental illness. Mr. Nelson's death sentence is the result of a proceeding that denied him constitutionally guaranteed protections and reveals another deep flaw in the federal death penalty system."