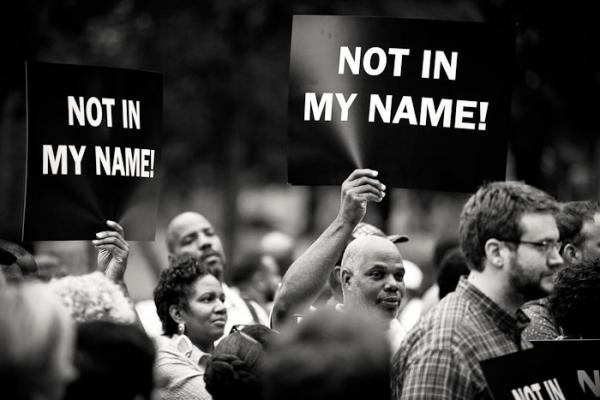 “The devastating combined effects of schizophrenia, Alzheimer’s disease, dementia, and a lifetime of trauma have left Wes Purkey unable to comprehend why the federal government plans to execute him. While he long ago accepted responsibility for the crime that put him on death row, he no longer has any rational understanding of why the government plans to execute him. He believes his execution is part of a large-scale conspiracy against him by the federal government in retaliation for his frequent challenges to prison conditions.

“The Eighth Amendment prohibits executing someone who lacks a rational understanding of the basis for his execution, and a pending lawsuit argues that executing Wes Purkey when he lacks that understanding would be unconstitutional. The courts have not had time to resolved Wes’s claims, yet the government now seeks to rush forward with his execution. No execution should proceed unless and until the question of Wes’s competency is resolved.”

Dignity and the Death Penalty: Evolution of Catholic Teaching