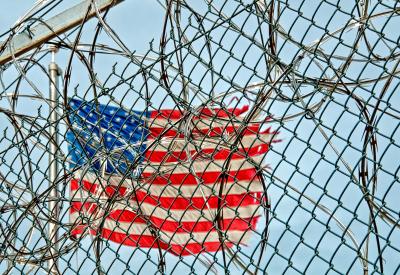 (Washington, D.C.) Attorney General Merrick Garland ordered a moratorium on federal executions Thursday, marking the first death penalty-related action by the Biden administration, which had campaigned on a promise to “eliminate” capital punishment.

“The federal death penalty is a flawed and morally bankrupt system that violates the sanctity of human life,” commented Krisanne Vaillancourt Murphy, Executive Director of Catholic Mobilizing Network. “An execution moratorium, though a discernible first step, is not enough on its own. It does nothing to redress the horrors of executions nor the excesses and inequities in the federal death penalty system. More needs to be done.”