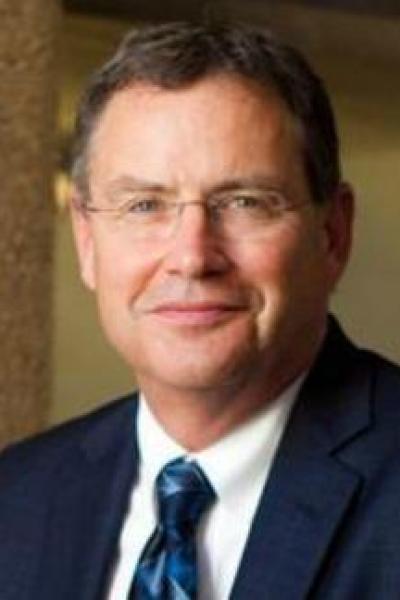 Stephen Schneck serves as Commissioner of the United States Commission on International Religious Freedom. A political philosopher by training, Schneck retired from The Catholic University of America in 2018, after more than thirty years as a professor, department chair, and dean. At the university he was also the founder and long-time director of the Institute for Policy Research & Catholic Studies. He received his doctorate from the University of Notre Dame.

A well-known advocate for Catholic social justice teachings in public life, Schneck currently serves on the governing boards of Catholic Climate Covenant, which advocates for environmental justice and care for creation, and of Catholic Mobilizing Network, a Catholic organization working to end the death penalty and advance restorative justice. His writings appear regularly in the religious media and he is a frequent commentator on Catholic matters for national and international news services. Previously, he was the executive director of Franciscan Action Network, which promotes environmental, economic, racial, and social justice on behalf of the Franciscan communities of the United States. He served the administration of President Barack Obama as a member of the White House Advisory Council for Faith-Based and Neighborhood Partnerships.