All Eyes on Colorado 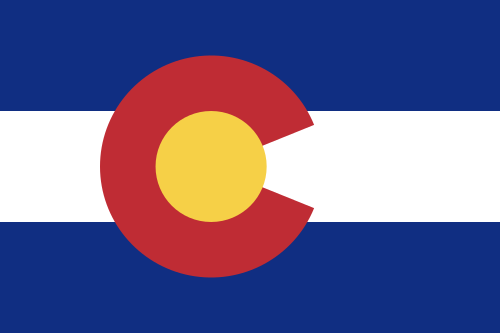 It is expected the Colorado will abolish the death penalty in 2020, a long-awaited milestone for the state which has had a governor-imposed ban on executions since 2013.

The renewed abolition efforts kicked off in January, when a bi-partisan death penalty repeal bill was introduced in the Senate and passed by a 19-15 vote. Three Republican Senators — Kevin Priola, Jack Tate and Owen Hill (who also happen to be co-sponsors of the bill) — joined most Senate Democrats in voting for repeal.

The full House is expected to vote on the bill tomorrow (February 26, 2020) where it is certain to pass due to the 17-vote advantage held by House Democrats.

Colorado governor Jared Polis is expected to sign the abolition bill into law — which would go into effect on July 1, 2020 — solidifying Colorado as the 22nd state to abolish capital punishment.

The execution of Gary Davis in 1997 was Colorado's first and only execution since the state’s reinstatement of the death penalty in 1975. There are currently three people on Colorado’s death row, all African American men who are not only from the same county, but the same high school.

On May 22, 2013, then-governor John Hickenlooper granted an indefinite stay of execution to Nathan Dunlap, who was scheduled to be executed that summer. Governor Hickenlooper's decision was based around the fact that Colorado's death penalty system was riddled with failures and until the system operated "flawlessly," no executions would be carried out.

2020 is the seventh time Colorado has considered legislation to abolish the death penalty. Most recent repeal efforts were in 2019 when a death penalty abolition bill almost passed in Colorado's Senate, but was ultimately never brought to a floor vote.