Between Biden and Congress, what will it take to end the federal death penalty?

President Joe Biden is the first sitting U.S. president to publicly oppose capital punishment — a sharp contrast against his predecessor, President Trump, whose administration carried out on an unprecedented execution spree over his last six months in office.

Biden, who is Catholic, made known his disfavor for the death penalty throughout his campaign and spoke out against the thirteen executions carried out by the Trump administration.

But despite these public statements on the campaign trail, Biden has yet to utter a word about capital punishment since taking office. And for many Americans — many Catholics included — the silence is deafening.

Now, as the Biden administration approaches the 100-day mark, thousands of Catholics are calling on the president and his attorney general, Merrick Garland, to take concrete action against the federal death penalty. 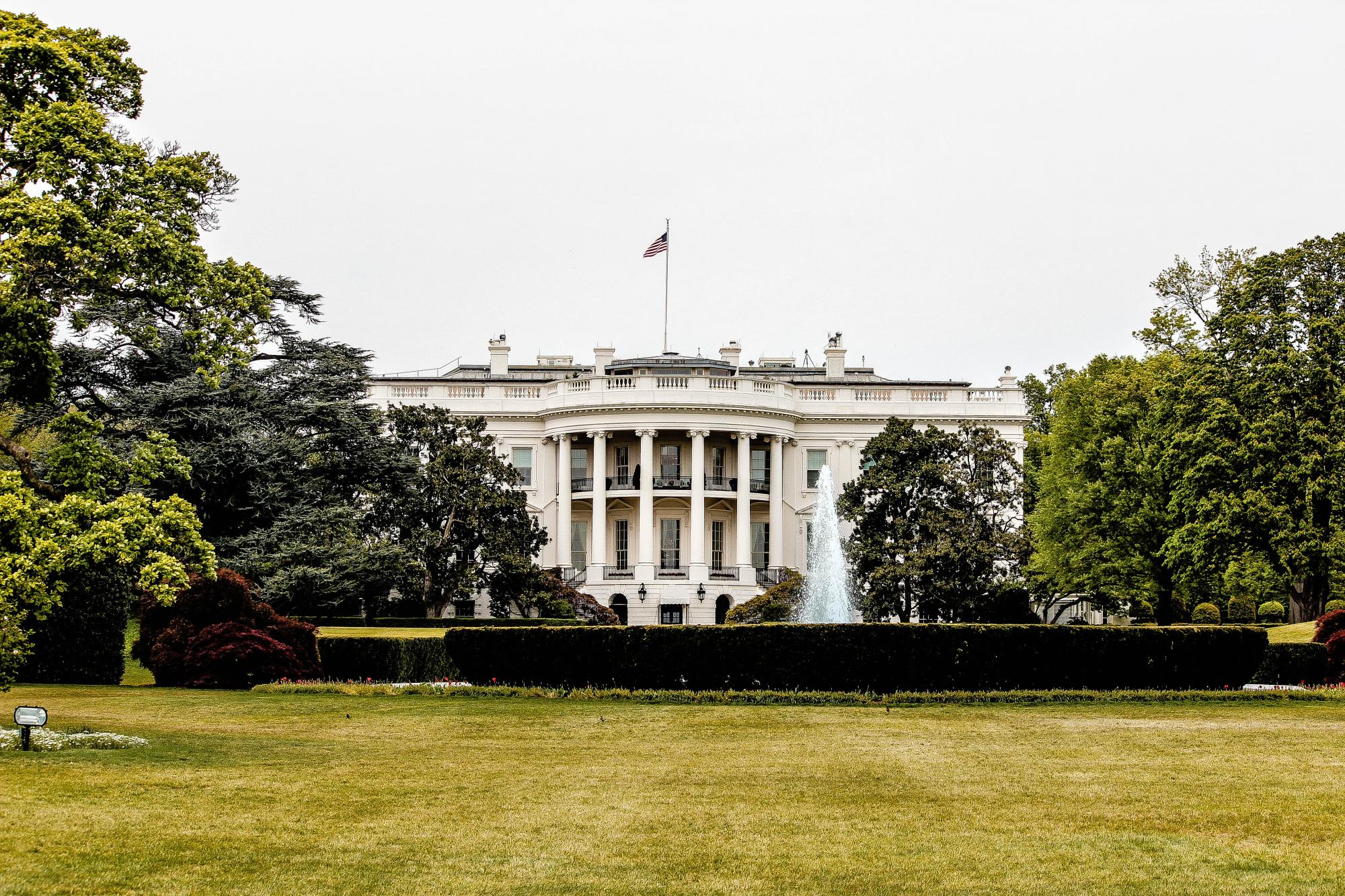 There are a few avenues toward abolition at the president’s disposal, the first being for him to declare an official moratorium on all executions at the federal level. President Biden also has the power to commute the sentences of all those currently on the federal death row —  49 people at present — and to advocate with Congress and the states to end the death penalty in law.

These are actions President Biden can take immediately to begin to rectify the injustices of the federal death penalty system and to demonstrate a course correction from the Trump administration’s horrific execution spree.

The conversation on whether to dismantle the federal death penalty by an act of Congress has stretched on for decades. In recent years, however, repeal of capital punishment at the federal level has not been politically viable.

In fact, much of the recent progress toward national abolition has taken place in the states, where bipartisan repeal campaigns have been remarkably successful. Most recently, in February, the Virginia legislature voted to repeal its death penalty, making it the 23rd state to abolish capital punishment and the first southern state to do so. 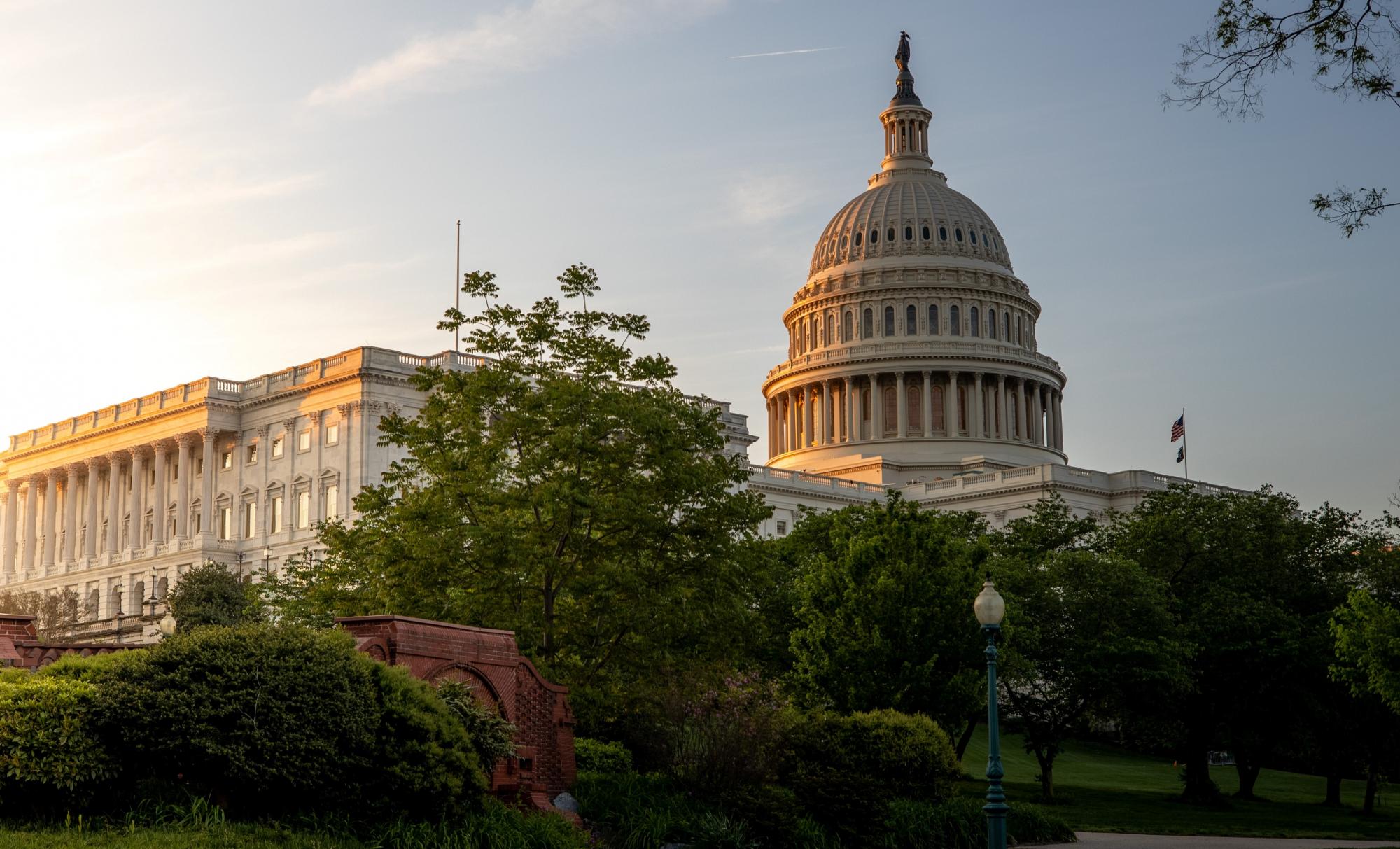 In early January, two bills to abolish the federal death penalty were filed in Congress. The first, bicameral bill is cosponsored by Rep. Ayanna Pressley (D-MA-7) and Senator Richard Durbin (D-IL). In his position as Chairman of the Senate Judiciary Committee combined with his power as Majority Whip, Senator Durbin's co-sponsorship lends significant cachet to the bill and signifies that abolition is a priority for congressional leadership.

The second repeal bill is authored by Rep. Adriano Espaillat (D-NY-13). Though the bills continue to collect a growing number of Democratic co-sponsors, no Republican legislators have lended their support to date.

Though the current legislation is party-line thus far, capital punishment is neither a liberal nor conservative issue.  National decision makers need to hear that ending the federal death penalty is a priority.

Catholic Mobilizing Network continues to monitor Congressional opportunities to remove death penalty statutes from federal law. Securing Republican co-sponsors to the legislation is an important next step toward the legislation’s viability in Congress.  The voice of Catholics, strong on the inviolable dignity of the human person, will be critical in moving the needle within Congress.

Members of Congress need to know that the federal death penalty is a failed, broken system, that abolition is not a partisan cause, and that alternative sentences exist which uphold the Church’s teaching on the sanctity of life.

The Louisiana Conference of Catholic Bishops has consistently and resolutely provided pastoral teaching on the sacredness of life from conception to natural death. This statement provides an update in light of the current 2022 Louisiana Legislative Session.

Feb. 17, 2022 | A Utah House committee failed to pass death penalty abolition bill HB 147 Monday in a vote of 6-5. The vote came after hours of testimony from advocates and opponents of the legislation.

Utah could be the next state to abolish the death penalty

Jan. 28, 2022 | Bishop Oscar Solis of Salt Lake City affirmed abolition legislation in Utah, calling it "a critical step to building a deeper culture of life across our state.”