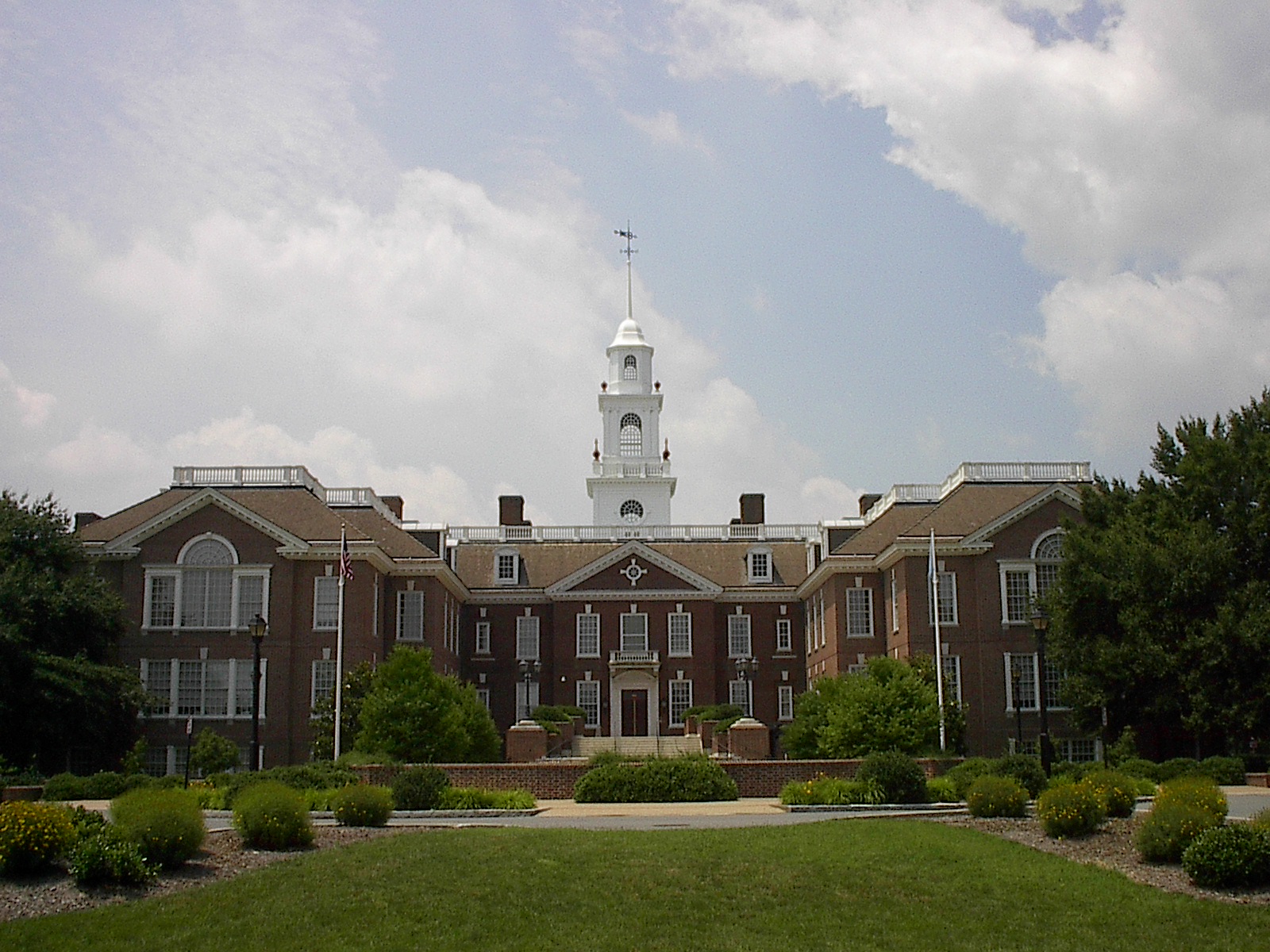 Delaware's first documented execution was a hanging in 1662. Hanging was the method of execution until 1986 when the state switched to lethal injection. Individuals sentenced before this date could choose between the two. The last hanging execution took place in 1996. In the modern era of the death penalty – beginning in 1976 – 16 executions have taken place in Delaware.

In 2012, then-Governor of Delaware – John Markell – granted clemency to Robert Gattis. This was the first and last time clemency had been granted to an individual on death row.

In 2016, a measure to abolish the death penalty gained support in the state's Senate but failed to pass in the House. In August 2016, the Delaware State Supreme Court ruled that capital punishment was unconstitutional. The court found that the sentencing in capital cases – finalized by the judge rather than the jury – violated the defendants' right to a jury trial.

As of May 2019, there were legislators in Delaware attempting to revive capital punishment in the state. No bills were officially passed or introduced.

Founded in 1992, Delaware Citizens Opposed to the Death Penalty (DCODP) is a statewide organization that educates the public about the harmful effects of the death penalty and advocates alternatives that affirm rather than denigrate the value of human life.