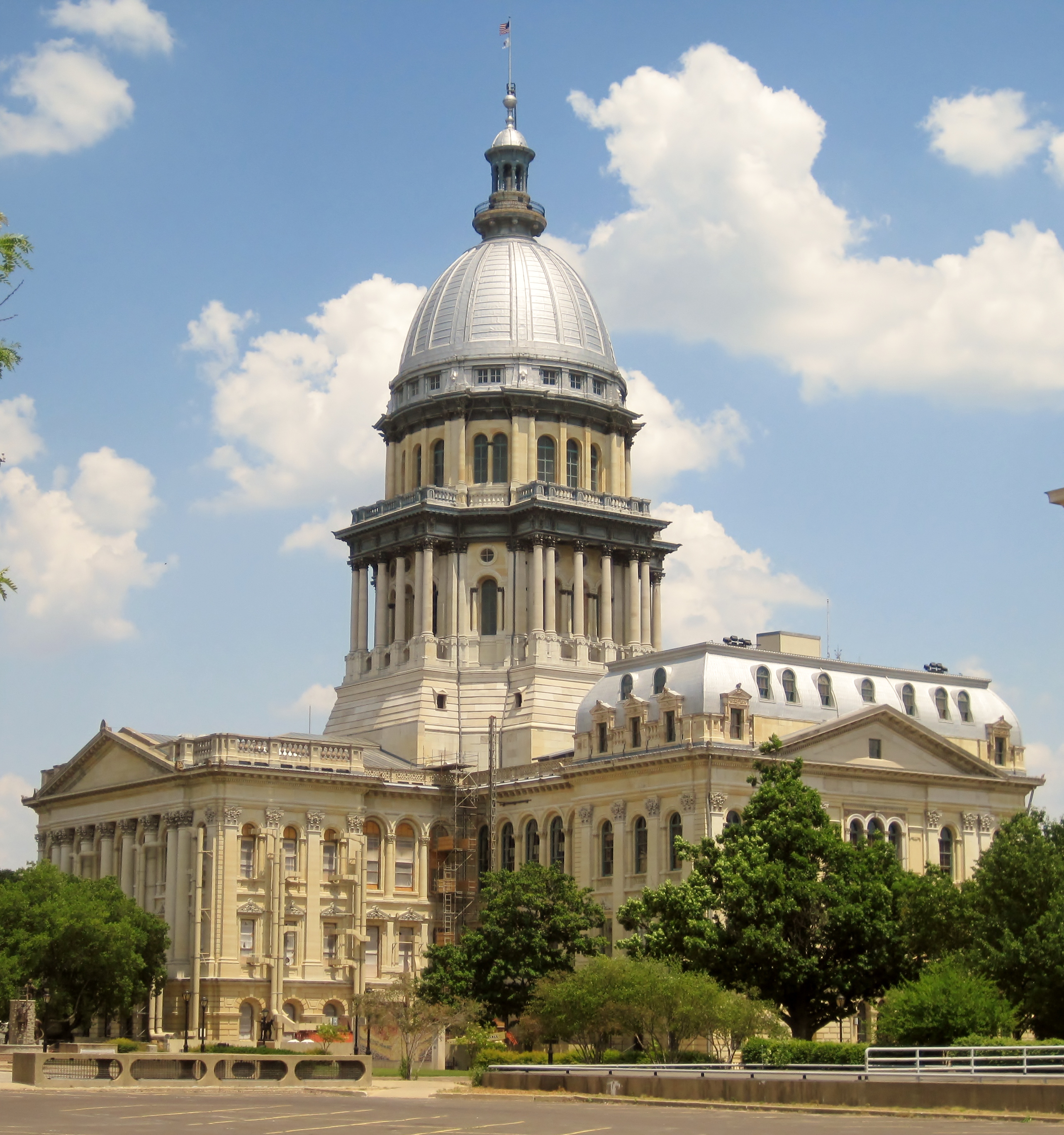 Following the U.S. Supreme Court’s decision overturning existing death penalty statutes in several state in 1972, Illinois’ state legislature voted to reinstate capital punishment in 1974. The first execution was in 1990, followed by eleven more executions until the final Illinois execution was carried out in 1999, for a total of twelve. All executions during that time were carried out by lethal injection.

While 12 people were executed, 20 death row inmates were exonerated between 1974 and 2011. Gov. George Ryan declared a moratorium on executions in 1999, which lasted over ten years, and established a special Governor’s Commission to study the death penalty system as administered in Illinois. Gov. Ryan also commuted the sentences of all 167 inmates on Illinois’ death row to life in prison just 2 days before leaving office in 2003. While not the first blanket commutation in US history, it is by far the largest, representing roughly two-thirds of all commutations in the U.S. since 1976.

A law passed the Illinois House and Senate in early 2010 to repeal the death penalty and was signed by Gov. Pat Quinn. The law took effect on July 1, 2011, and Illinois became the sixteenth state to abolish capital punishment. All remaining death row inmates had their sentences commuted to life in prison.

Formed in 1969 by the Roman Catholic Bishops of Illinois, the Catholic Conference of Illinois (CCI) is the agent through which the dioceses of Illinois may act mutually and cooperatively in matters of interdiocesan and statewide interest. CCI is a board-approved administration with legislative priorities.

Father David Kelly leads the Precious Blood Ministry of Reconciliation which is an organization that reaches out to youth and family in the Back of the Yards/Englewood community in Chicago, in particular those who are impacted by incarceration and conflict. They embrace two core values: hospitality and accompaniment.