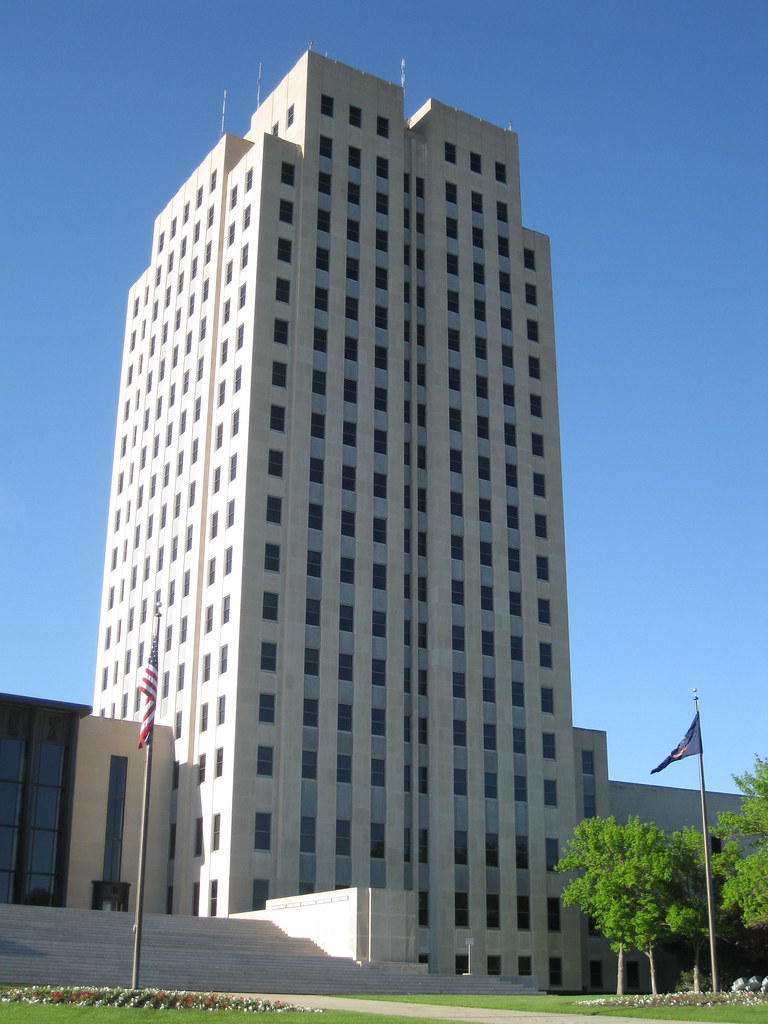 The Peace Garden State has only carried out 8 executions in its history beginning in 1865 when it was the Dakota Territory, with the last one in 1905. In 1915, North Dakota abolished the death penalty for all but two crimes – treason and murder committed by an inmate already serving a life sentence. The state completed the abolition in 1973. In 1995, the North Dakota legislature considered reinstating the death penalty, but the bill was defeated.

Formed in 1969 by the Roman Catholic Bishops of North Dakota, the North Dakota Catholic Conference is the means by which the Catholic bishops of the state act together on public policy matters for the mutual well-being of the Catholic Church and all citizens throughout the state. By collaborating with political and public organizations, the North Dakota Catholic Conference, inspired by Sacred Scripture and the teachings of the Church, works at the appropriate level of government for legislation and regulations that reflect the Gospel message of respecting for human life and promoting the common good.