The death penalty was first adopted in Oregon in 1864. Hangings were carried out publicly until 1903. Since 1904, about 60 persons have been executed in Oregon. There are currently 34 inmates on death row.

Efforts to end the use of the death penalty have been heating up as the state faces budget shortfalls. On November 22, 2011, Gov. John Kitzhaber halted all scheduled executions in the state by imposing an indefinite moratorium, calling the death penalty process “compromised and inequitable.”

In 2019, Governor Kate Brown signed a bill into law that narrowed the definition of aggravated murder, which is the only crime in Oregon eligible for a death sentence. Under the new law, aggravated murder is reserved only for defendants who kill two or more people as an act of organized terrorism; intentionally and with premeditation kill a child younger than 14; kill another person while locked up in jail or prison for a previous murder; or kill a police, correctional or probation officer. This change in policy is the first major legislative restriction to Oregon’s death penalty since 1984, when voters amended the constitution to include capital punishment.

Oregonians for Alternatives to the Death Penalty

Oregonians for Alternatives to the Death Penalty evolved out of the Oregon Coalition to Abolish the Death Penalty, which was organized in 1983. OADP is incorporated in Oregon as a nonprofit organization with the purpose of research and education on the effectiveness of the death penalty and its alternatives. 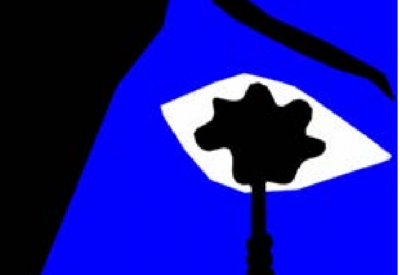 Not in Our Name: Murder Victims' Families Speak out Against the Death Penalty