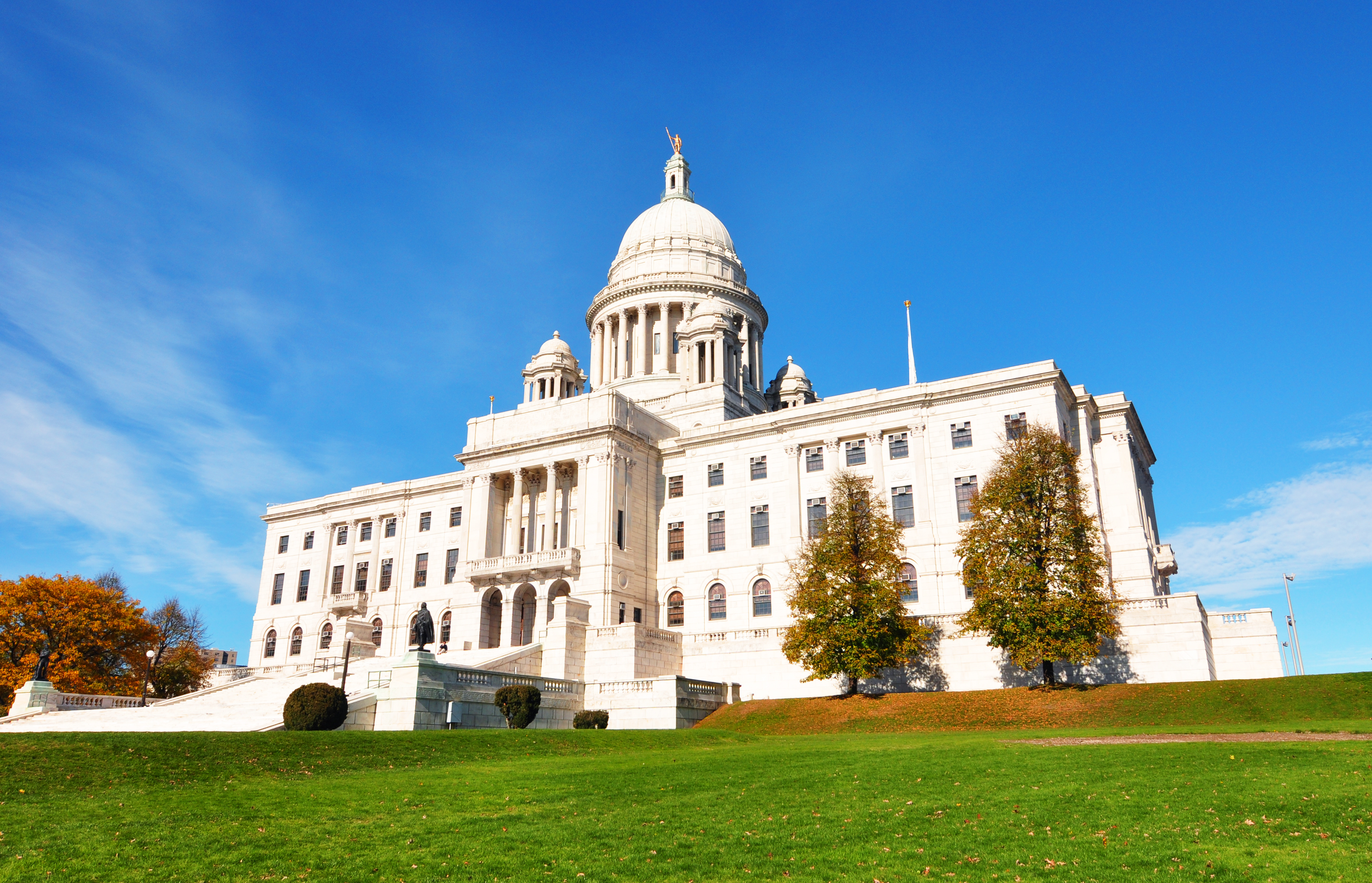 Rhode Island executed 52 people during the years 1673-1845, but only 7 of those occurred after it was admitted as a state. Half of those were executions for piracy when 26 sailors were hanged on the same day in 1723.

Faithful Citizenship Rhode Island advocates for the Church’s public policy positions before the Rhode Island General Assembly and other civic officials. It represents the Roman Catholic Diocese of Providence and the hundreds of thousands of Catholics who call Rhode Island home.