During the 2021 session, the Virginia legislature passed two bills to abolish the death penalty in the commonwealth.

When the session started, the task ahead of us felt overwhelming, and many expressed doubts about our success. However, as the session progressed, my motivation was fueled by the faith community, who eagerly joined in calling for an end to the death penalty in Virginia.

This historic bipartisan vote in the General Assembly and the signing of the bills by Governor Ralph Northam made Virginia the first state in the South to abolish capital punishment. 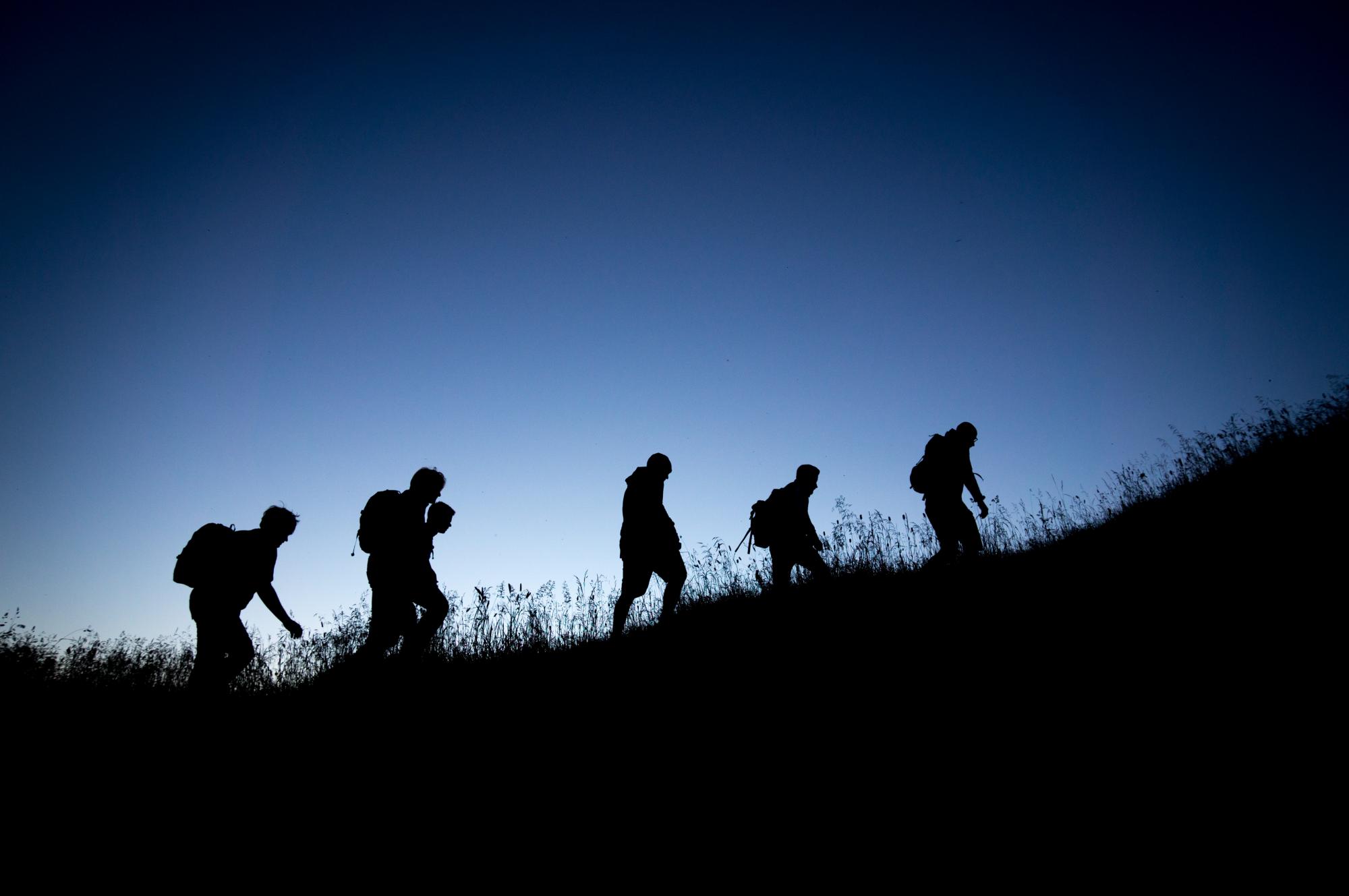 I genuinely believe this monumental victory for justice is a significant step in acknowledging the racist legacy of capital punishment as we seek to heal the deep wounds of racism collectively. I am hopeful that other states and the federal government will follow suit.

I am also grateful to the faith leaders, congregants, and advocates for justice who joined in the fight to end the death penalty and rid our commonwealth of this historical injustice. Interfaith members from throughout the commonwealth reached out to legislators and participated in various organizing events, including lynching site prayer vigils.

Additionally, over 430 faith leaders signed a statement calling for the legislature to abolish the death penalty. This victory would not have been possible without their voices and support.

Virginia Interfaith Center for Public Policy was grateful to partner with Virginians for Alternatives to the Death Penalty, the 8th Amendment Project, ACLUVA, and thousands of advocates and organizations from across the commonwealth.

Advocates spent years cultivating relationships with victims’ family members, prosecutors throughout the state, and other pivotal voices. The collaboration of those efforts and the faith community's support provided the necessary push to get this legislative campaign across the finish line.

I believe this is a step in a new direction for Virginia, an opportunity to embrace the possibility of a new, evidence-based approach to public safety. We can begin imagining a new approach that values all human beings and transforming the justice system into one rooted in fairness, accountability, and redemption.

And it all starts with faith. 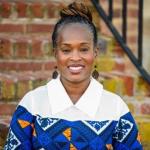 March 24, 2021 | Virginia is the the 23rd U.S. state to abolish capital punishment and the first southern state to ever do so.