WEBINAR RECORDING: Ending Oklahoma's Death Penalty: How Catholics and Evangelicals Can Get Involved 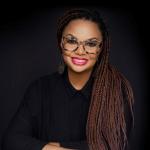 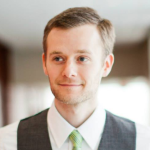 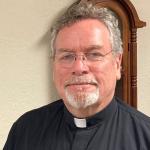 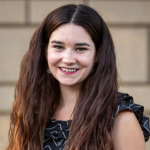 This event is sponsored by Catholic Mobilizing Network, EJUSA Evangelical Network, and the Catholic Conference of Oklahoma.