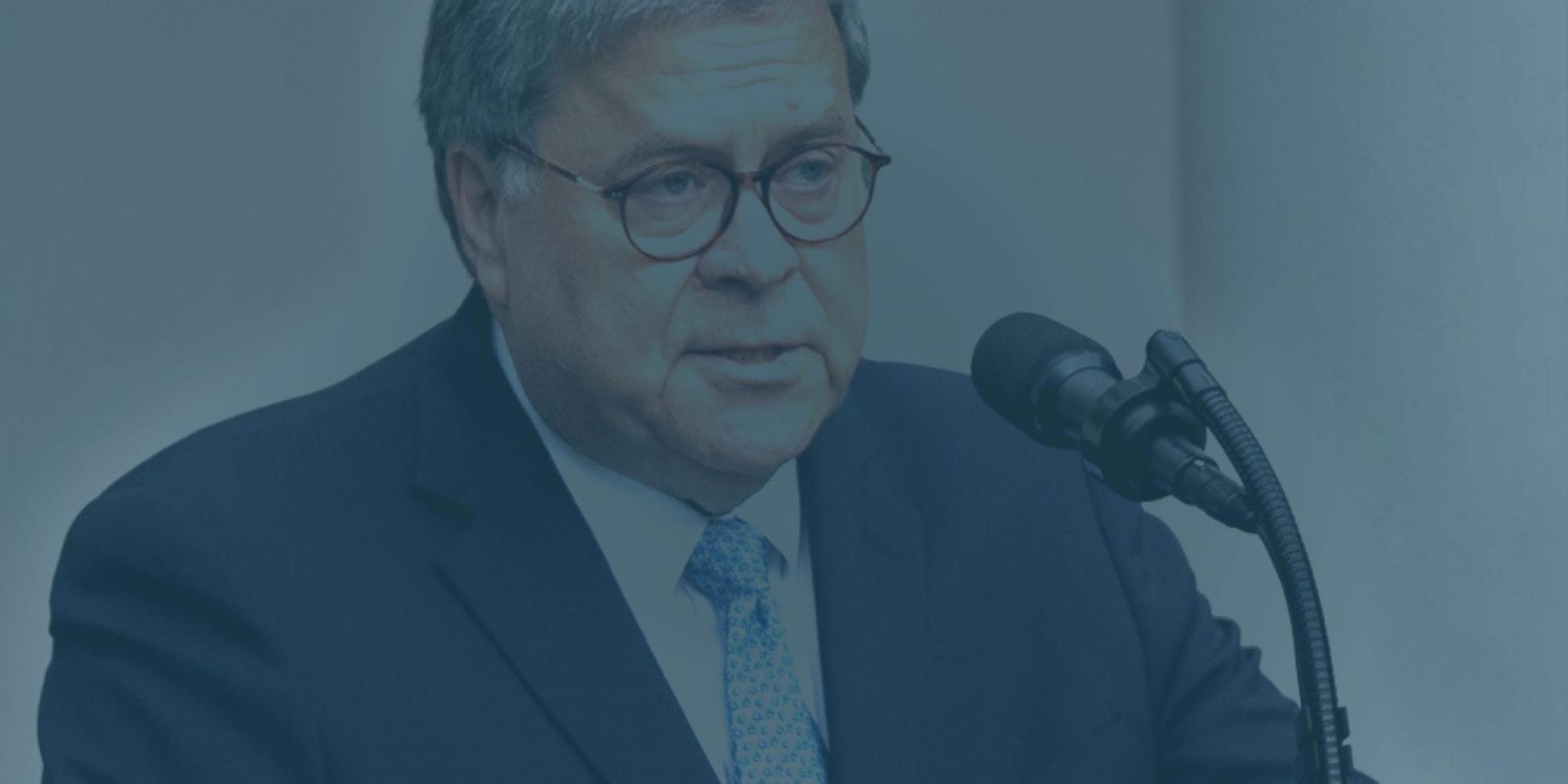 With much controversy, on September 23, 2020, Attorney General of the United States William P. Barr received the Christifideles Laici, or “Faithful Christians,” award by the National Catholic Prayer Breakfast. It publicly acknowledges a lay person in the Catholic Church who “exemplifies the teachings of the Catholic Church and highlights those good works for those who serve the Church.” Named after Pope Saint John Paul II’s 1988 post-synodal exhortation, the award honors the laity who promote the New Evangelization and the Church’s mission in their life and work.

However, Mr. Barr recently resumed the practice of federal executions, authorizing the executions of seven people to date after a nearly two-decade hiatus from this egregious and inhumane practice. The resumption undergirds Mr. Barr’s legal philosophy concerning the death penalty, which embraces a selective ideology drawn from a classical worldview of the autonomous individual and human nature:

Men (sic) are subject to powerful passions and appetites, and if unrestrained, are capable of ruthlessly riding roughshod over their neighbors and the community at large.

No society can exist without some means of restraining individual capacity.

On the other hand, unless you have some effective restraint, you end up with something equally dangerous—licentiousness—the unbridled pursuit of personal appetites at the expense of the common good. This is just another form of tyranny—where the individual is enslaved by his appetites and the possibility of any healthy community life crumbles. [Source]

Given Mr. Barr’s philosophy concerning unrestrained individuals who corrupt society, arguably the state must intervene to protect civil liberties and the society from moral evil via the use of punishment, or execution.

As a Catholic moralist, I question how the bestowal of this award relates to Mr. Barr’s record of service to the Church and society. His position undermines Catholic Social Teaching on the death penalty. For example, Pope Saint John Paul II’s 1995 encyclical, The Gospel of Life, “calls us to an inescapable responsibility of choosing to be unconditionally pro-life.”

I contend that Mr. Barr’s resumption of executions for federal prisoners opposes not only this encyclical; it contradicts the purpose of the award and his reception of it.

Catholic Social Teaching considers the primacy of the human person, created in the image and likeness of God, in the context of community and the common good and, thus, counters the death penalty.

I agree with Attorney Bryan Stevenson, author of the bestselling memoir Just Mercy and inspiration behind a 2019 film by the same name, holding that the death penalty is a flawed, expensive policy infected with bias and error. It targets the most vulnerable people in our society and corrupts the integrity of our criminal justice system.

Catholic Social Teaching offers hope for thinking about and championing efforts to dismantle our system of capital punishment. 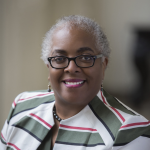 Shawnee M. Daniels-Sykes received her doctorate in Religious Studies with a specialization in Theological Ethics and a sub-specialization in Bioethics from Marquette University, Milwaukee. A Catholic Theological Ethicist and Professor of Theology and Ethics at Mount Mary University in Milwaukee, Wisconsin, Dr. Daniels Sykes is currently the only African American Catholic female health care ethicist in the United States. A national and international speaker and teacher, her research and writing interest include beginning, middle, and end of life issues where she examines the intersectionality of racism, sexism, and classism.

She has received numerous awards for academic excellence, Black excellence, service to the Church and society, and leadership.