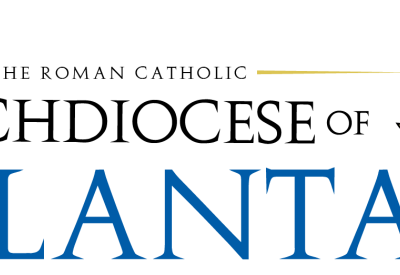 In 2008, Archbishop Gregory gave a speech to a class of law students in Georgia. In his speech, he details the Church's position on capital punishment and its evolution. A part of his speech can be read as follows:

"The legitimate use of punishment to defend the order of justice should include remedies for both the victims and the perpetrators of crime.

Since the first comprehensive statement on capital punishment in 1980, the U.S. Conference of Catholic Bishops has continued to call for an end to the use of the death penalty in our country. In 1999 the bishops again made an appeal to abolish the death penalty, which was followed in 2000 by the document "Responsibility, Rehabilitation and Restoration: A Catholic Perspective on Crime and Criminal Justice." This latter statement concludes by "renewing our call to end the death penalty." Most recently, in 2005 the bishops began a national Campaign to End the Use of the Death Penalty, which sought to educate Catholics and non-Catholics and to inform state and congressional legislators as well as the courts about the church's teaching.

In seeking to contribute to a civilization that promotes human dignity, the Catholic Church desires to strike a balance between the demands of justice and the need for the very acts of mercy that make it easier for people to practice compassion and justice. The Catholic moral tradition, as referenced in this presentation on capital punishment, shows an unambiguous preference to preserve life even when the order of justice is threatened and the safety of innocent life is at stake. While acknowledging the moral and legal prerogative of the state to execute criminals in strictly limited circumstances, the church pleads for restraint in the exercise of that prerogative.

In this presentation I have tried to show how the development in our teaching on capital punishment is consistent with our historic mission to preach the Gospel and advance the common good of society. I am grateful to this university community for an opportunity to speak to this public discussion of critical importance from my own tradition of faith and in my capacity as a pastor to the Catholic people of Atlanta. Thank you and God bless you."