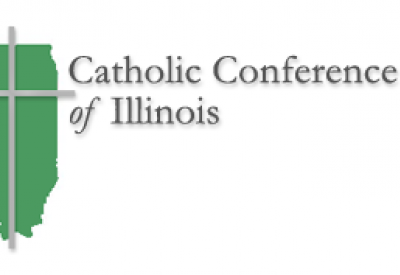 In 2011, the United States Conference of Catholic Bishops sent a letter to the Bishops of Illinois congratulating them on their work to advocate for a legislative repeal of the death penalty. A part of the USCCB's statement is the following:

The passage of this legislation would help “to begin building a culture of life in our country,” said Bishop Stephen E. Blaire of Stockton, California, chairman of the USCCB Committee on Domestic Justice and Human Development, in a March 3 letter to Governor Quinn.

No longer will there be a risk in Illinois that an innocent person will be convicted and sentenced to death,” said the Catholic Conference of Illinois in a March 9 statement. “Furthermore, society will continue to be protected and those who commit crimes will still be held accountable through alternatives to the death penalty, including life without parole.”