Mississippi Bishops Plead with Governor to End the Death Penalty 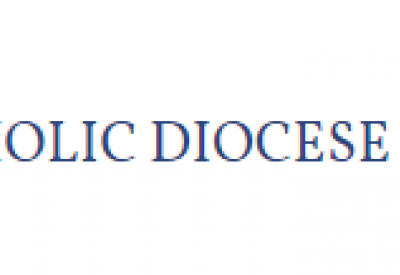 In 2017, the Bishops of Mississippi came out with a statement calling for an end to the death penalty in the state and for support to promote the dignity and sanctity of all life. At the time, there was a bill being debated in the legislature which sought to add alternative methods of execution. A portion of the statement is read as follows:

"As the State of Mississippi’s Legislature debates the expansion of methods in support of the resumption of capital punishment, (H.B. 638) we respectfully submit the perspective and teachings from our Catholic faith that promote the abolition of the death penalty. We encourage and pray for a more comprehensive debate that calls into question our assumptions the moral legitimacy of the death penalty in the state and in our nation.

When dwelling on legal and moral arguments concerning the death penalty, we should do so not with vengeance and anger in our hearts, but with the compassion and mercy of the Lord in mind. It is also important to remember that penalties imposed on criminals always need to allow for the possibility of the criminal to show regret for the evil committed and to change his or her life for the better. We do not teach that killing is wrong by killing those who kill others. Saint Pope John Paul II has said the penalty of death is both cruel and unnecessary. Likewise, the antidote to violence is not more violence.

It has been nearly a year since our Catholic community suffered the tragic murders of Sister Paula Merrill, SCN, and Sister Margaret Held, SSSF, who served at a medical clinic in Holmes County. Immediately, in the midst of their profound loss, both the religious communities to which they belonged and their families stated time and again that they are opposed to the death penalty as a further assault against human dignity. We wholeheartedly agree."