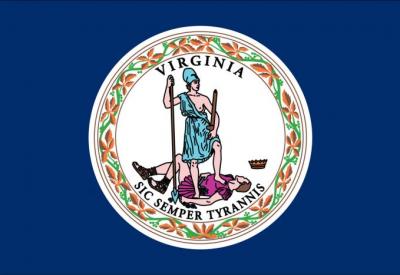 (Washington, D.C.) Virginia became the 23rd U.S. state to abolish capital punishment Wednesday after Governor Ralph Northam signed bipartisan death penalty repeal legislation into law. The commonwealth is the fourth state in as many years to outlaw the practice, and the first southern state to ever do so.

"The end of Virginia’s death penalty signifies the growing consensus that capital punishment is a flawed and morally bankrupt system that violates the sanctity of human life,” said Krisanne Vaillancourt Murphy, Executive Director of Catholic Mobilizing Network. “From the pews to the pulpit, many Virginia Catholics were persistent advocates who paved the way for the commonwealth’s abolition of the death penalty.”

Historically, Virginia used to be one of the most active death penalty states. The commonwealth is also the former “home of the Confederacy,” with a long history of slavery, lynching, and systemic racism.

The modern U.S. death penalty system is a direct byproduct of these legacies of racial violence. An increasing awareness of these linkages have contributed to the loudening national calls for abolition.

“We are hopeful that Virginia’s repeal will signal to other southern states that the death penalty is an immoral and racist relic,” said Vaillancourt Murphy. “By removing the most broken and punitive of punishments, we can refocus on cultivating more just, equitable, and life-affirming responses to harm.”