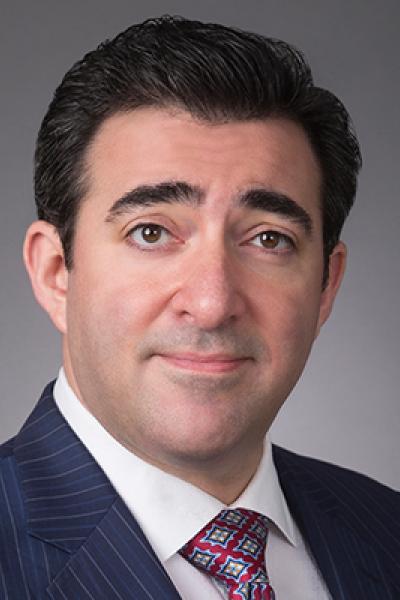 Mike Williams is a trial lawyer and appellate advocate who leads the representation of individuals, businesses, and governments in high-stakes litigation. Mike’s practice focuses on complex, multi-jurisdictional cases before juries, judges, and administrative agencies. Mike is a leader in providing pro bono representation to those in need. He has successfully represented death-penalty petitioners in actual-innocence and intellectual-disability proceedings in state and federal courts. Mike’s pro bono practice also includes serving as counsel to civil-rights plaintiffs in police-brutality cases, representing both the Roman Catholic Archdiocese of Washington and (in a different matter) incarcerated prisoners in Virginia in religious-freedom cases under the First Amendment, challenging the regulation of traditional African hair-braiders in New Jersey, and invalidating provisions of the Social Security Act of 1974 that denied Supplemental Security Income benefits to disabled residents of Guam.

Since 2014, he has served as an adjunct professor of trial advocacy at Georgetown University Law Center.

When he is not working for clients, Mike enjoys spending time with his wife Julin and their eleven children.