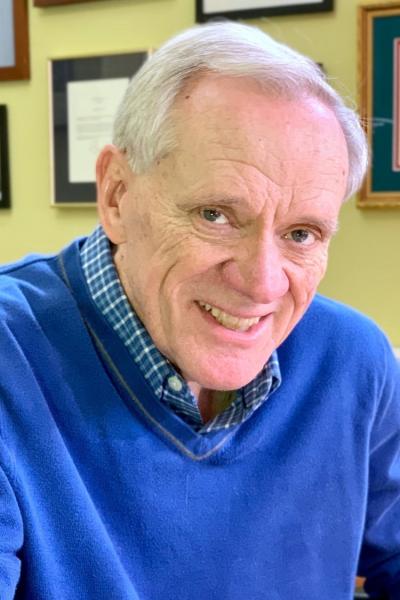 Rev. Wesley Granberg-Michaelson is an author, global ecumenical leader, and widely respected voice relating faith to pressing issues of public life. His extensive international travels have helped him interpret how the changing face of Christianity is reshaping the future, and his pilgrimage on the Camino de Santiago in Spain enriched his commitment to the inward spiritual journey and contemplative practices.

In addition to his very public career, Wes has authored ten books and countless articles.

While serving as a Kluge Fellow at the Library of Congress, Wes wrote From Times Square to Timbuktu: The Post Christian West Meets the Non-Western Church, which Brian McLaren says: "...is the best tour guide I can imagine to give us all a tour of Christianity—not as a Western religion exported globally, but as a religion with many vibrant centers and a circumference as big as the planet."

Wes is a graduate of Hope College, Western Theological Seminary, awarded two honorary doctorate degrees, and presently serves on the Boards of Sojourners, Church Innovations, and the Global Christian Forum. He and his wife Kaarin make their home in Santa Fe, New Mexico, where he enjoys fly-fishing.