Every October 10th, the global abolition community commemorates the World Day Against the Death Penalty and raises awareness on behalf of those facing execution worldwide. Each year highlights a certain theme: the focus for 2020 is the unequal legal representation provided to those charged with capital crimes.

In the United States, the right to counsel is guaranteed for all criminal cases, including those in which a defendant cannot afford an attorney. In a capital case, the top priority, as set out by the American Bar Association, is to provide the defendant with the highest quality counsel available, where the designated attorney is in good standing and demonstrates relevant experience.

Despite these standards, the representation provided to a many capital defendants in the U.S. is dangerously inadequate. 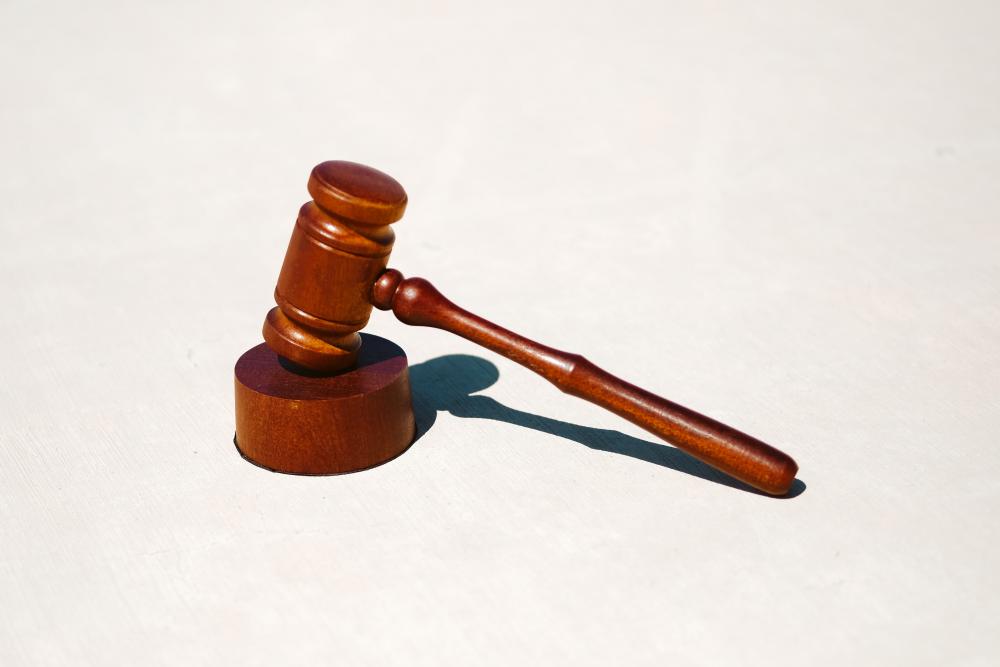 Reality of Capital Representation in the United States

A Judicial Conference Report in 1998 found that the average legal costs incurred by a capital defendant where the Attorney General authorized seeking the death penalty were $218,112. Unsurprisingly, a majority of capital defendants cannot afford to pay such high costs, and suffer as a result.

In fact, one study regarding federal death penalty cases found that defendants whose representation was the least expensive — thus who received the least amount of their attorneys' time — had an increased probability of receiving a death sentence at trial.

Meanwhile, those capital defendants who cannot afford an attorney on their own usually turn to court-appointed lawyers. These attorneys are often overworked or otherwise too inexperienced to handle a capital case — factors that can make the difference between life and death for their clients.

A particularly infamous case is that of Gary Nelson, who was sentenced to death in 1978, but over 11 years later was exonerated after the hair on the victim’s body was found not to match his own. Mr. Nelson’s court-appointed attorney had never worked a capital case before, did not bother to seek funds for an investigator, and made his closing statement at trial in just 255 words — less than half the length of this article.

Mr. Nelson’s attorney was eventually disbarred, but many capital defendants at trial are represented with similar incompetence. In fact, a 2000 study of 461 capital cases found that nearly 1 in 4 of those sentenced to death had been represented by court-appointed attorneys who have been disciplined for misconduct at some point in their careers.

In North Carolina, a 2006 study found that 37 death row inmates in the state were represented by attorneys who did not meet today's minimum standards of qualification. Capital defendants’ representation greatly influences whether they receive a death sentence, and clearly, the caliber of that representation is often insufficient, if not entirely negligent.

When our current death penalty system treats some lives as more valuable than others, or more deserving of effective defense, the sanctity of life is denigrated. If we are to truly honor the God-given dignity of all our brothers and sisters, we cannot continue to prop up a system which too often fails to protect them.

This World Day Against the Death Penalty, let us be reminded of the disparities in representation for those facing execution, and work for responses to crime and harm which equally and invariably honor the dignity of human life.

Access to Counsel: A Matter of Life and Death
World Coalition Against the Death Penalty