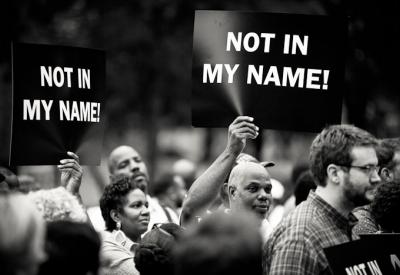 Despite strong bipartisan support in the Senate, the Washington House of Representatives ran out of time and was unable to vote on death penalty repeal this legislative session. Washington will remain in a Governor-imposed moratorium. Washington’s 2019 legislative session will be longer than the 2018 session, providing more time for a repeal bill to make its way through the chambers and giving it a stronger chance of passing before the session ends.

Louisiana was also unable to successfully repeal the death penalty in this legislative session. Despite passing committee in the Senate and strong support from Archbishop Gregory Aymond of New Orleans and many other advocates on the ground, the bill was unable to garner enough votes in the House to make it out of committee.

Advocates in both Kentucky and Utah were hard at work this session but were also unable to get repeal legislation off the ground.

Severe mental illness (SMI) exemption bills were filed in several states. These bills would ban capital punishment for those diagnosed with a severe mental illness before the time of their crime. Coalitions comprised of both mental health advocates and death penalty activists in these states led strong efforts to protect a vulnerable population. While these bills ultimately did not pass in South Dakota, and Kentucky,  the outcome of Ohio's SMI legislation is still being decided.

Despite the record low level of public support for the death penalty recorded in an October 2017 Gallup poll, lawmakers in South Carolina debated two pieces of legislation that would expand the available methods of execution. Thanks to some great work by our local partners, both a bill to shield the source of the state's supply of lethal injection drugs and a bill to expand the available methods of execution failed to gain traction in the legislature.

Looking for additional ways to help end the death penalty? Sign the National Catholic Pledge to End the Death Penalty, or join Mercy in Action to raise your voice for those awaiting execution.