As the Arizona Attorney General seeks execution dates for the first time since the botched execution of Joseph Wood in 2014, corrections professionals, religious leaders, and a murder victim’s sister are calling on the state not to restart executions.

These stakeholders’ opposition to executions stems from a range of perspectives, including concerns about the trauma inflicted on correctional staff by proximity to executions, the senselessness of killing a prisoner who can be safely housed, ending any potential for redemption or reform, the harm to victims’ family members who wait years or decades for an elusive closure, and the intolerable risk of executing an innocent person.

These concerns are particularly significant given doubts about the reliability of Frank Atwood’s conviction and the fact that Clarence Dixon is a person with severe mental illness, the two prisoners for whom the Attorney General now seeks to obtain execution dates. 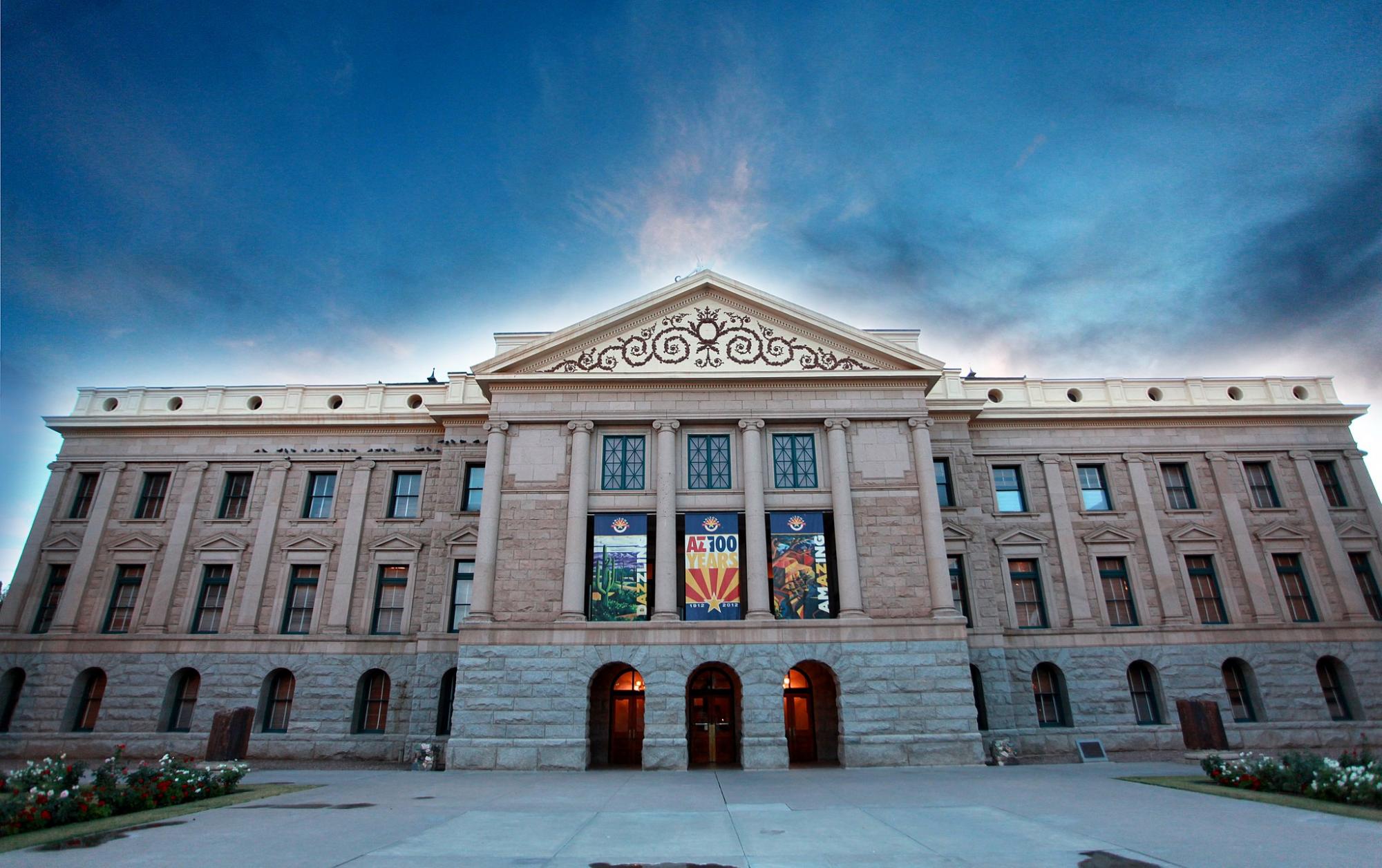 In a letter made public today, 21 retired correctional officials, many of whom have first-hand experience overseeing executions, called on Arizona Governor Doug Ducey asking him to stop the state from resuming executions after a seven-year hiatus.

The letter states: “The psychological toll of carrying out a death sentence is well-documented... Post-traumatic stress disorder, substance abuse, and even suicide increase among corrections staff following proximity to an execution, even among those who did not participate directly.”

These experienced correctional leaders urged Governor Ducey not to put Arizona’s correctional staff at risk by allowing executions to resume.

A similar concern was voiced by four spiritual advisors who ministered to federal prisoners before and during their executions in 2020 and 2021.

They also recently wrote to Governor Ducey asking him to prevent Arizona from restarting executions. “We recognize the deep pain the families of murder victims have suffered, and we wish them peace and healing,” their letter says. “At the same time, we have seen that carrying out executions does not provide that solace, it only perpetuates a cycle of violence and harm.”

The spiritual advisors described “the lasting horror of standing in a small chamber while officials methodically prepare to end the life of a human being,” and stressed that this act “ignores the human capacity for remorse and redemption.”

In a recent Arizona Republic op-ed, Arlis Keller, whose brother was murdered in Arizona in 2009, explained why she asked prosecutors to drop the death penalty from the case against his killer. As the legal case unfolded, Ms. Keller “began researching what happened during and after trials where the death penalty was sought.” She learned “that ‘closure’ is a myth,” and that “for many families, a long-awaited execution does not bring any sense of peace, leaving survivors adrift after years of living in limbo.” And she learned about “the appalling frequency with which innocent people have been convicted and sentenced to death for crimes that they didn’t commit.” She was relieved when the prosecution honored her request to drop the death penalty, leading to a plea agreement with her brother’s murderer.

In addition to these writers’ concerns, Arizona’s death penalty system is marred by racial bias, geographical disparity, inadequate defense representation, an overbroad capital sentencing statute, prosecutors’ use of junk science, and other problems that render the system arbitrary, unfair, and unreliable.

Ten innocent people have been exonerated from Arizona’s death row, making the prospect of a wrongful execution only too real. And despite the fact that its last execution went horribly wrong, Arizona continues to hide its execution procedures behind a shroud of secrecy.